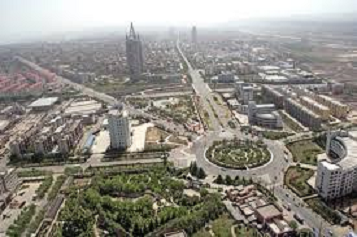 The mother of the deceased three-year-old girl was inconsolable as she asked the owner of the mast that resulted in the death to revive her daughter.

Another victim of the heavy rain, Mr Ifeanyi Uba, who shop together with the goods in it were destroyed by a falling mast, trapping two of his workers, lamented his loss and called on the government to assist him in rebuilding because he could not afford to do it alone.

“I’m hoping that the government will come to our aid. Though I thank God that my workers didn’t die, because when the advertising billboard fell on the roof, it brought down the building. But we were able to bring them out,” Ifeanyi said.

“The rain was violent. It pulled down the advertising structures. This billboard has been here for more than 10 years. I am not asking for compensation but they should rebuild the shop because it will cost me more than N3 million to rebuild and I don’t have that kind of money”.

Scarlett Johansson and husband split after 2 years of marriage