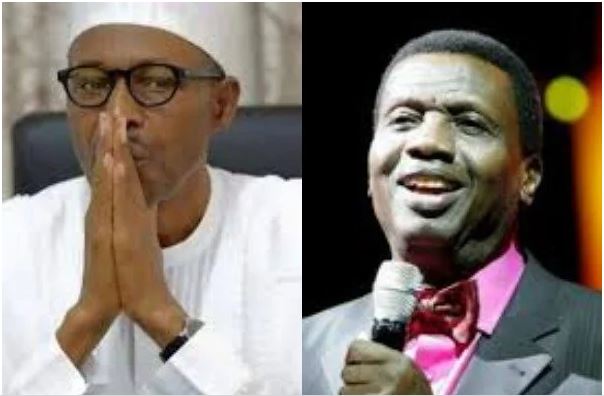 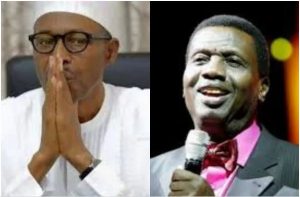 The general overseer (worldwide) of the Redeemed Christian Church of God Enoch Adeboye has called on members of his church to become active politically. Adeboye said there are plans for the church to become influential at all levels politically. He also urged members of the church to register with various political parties in preparation for the 2019 election. Pastor Adeboye has called on his church members to join political parties

The new general overseer (worldwide) of the Redeemed Christian Church of God Enoch Adeboye has called on members of his church to become active politically.

Daily post reports that the pastor said federal government’s interest in the affairs of churches has not been helpful.

Speaking at the Redemption Camp, Kilometre 46, Lagos-Ibadan Expressway in Ogun state , Adeboye said it is obvious that RCCG is becoming influential.

He also said the church plans to become more influential at every political level.

“Some people believe that RCCG is becoming too influential and we’re going to be more influential. When you get home, tell members to join a political party,” Adeboaye said.

The worldwide general overseer further encouraged members to join political parties to influence decisions especially at the ward level in preparation for the 2019 general elections.

“Join a party and become a card-carrying member of any party. Just join any party. We shall decide issues right from the ward level,” he said.

“If you are not active at ward level, you’ll do what they plan and say at the top. Enroll in any party of your choice and have a card. When holding meetings at ward level to choose delegates, be there.”

“One Muslim in Ibadan said years ago that he didn’t know what’s wrong with Christians; that we help them to occupy political positions and refused to capitalize on our population. That’s going to change from now,” the pastor said.

Speaking on the enactment of new law over the activities of Nigerian churches by the federal government, Adeboye said the church has a ‘rough’ idea what the laws are about.

He urged the Nigerian government to stay away from activities and decisions made by the church.

“The government has been showing increasing interest in church affairs. Unfortunately, for us in RCCG, it might not be very helpful,” he said.

He said the Nigerian government had earlier succeeded in preventing RCCG from continuing with its stipulated lifetime 100 per cent salaries to its pensioners.

“For example, when I decided on what will be the pension of our pastors, what I decided is not done anywhere in the world. That somebody will retire and continue to earn full salaries all his lifetime.

“This, I started, but government stepped in and made a law that we should be contributing to pension fund,” Adeboye said.

Adeboye said, while the church had no option but to obey the laws, the result has a negative influence on pastors.

“The result is that pastors don’t get as much as they were getting under our own previous arrangement. But, what can we do? We have to obey the law,” he disclosed.

He said other fresh laws had been enacted by the government to disrupt the activities of the church in the country, particularly, the RCCG

No matter how educated or successful you are, your husband is your head -Pastor…