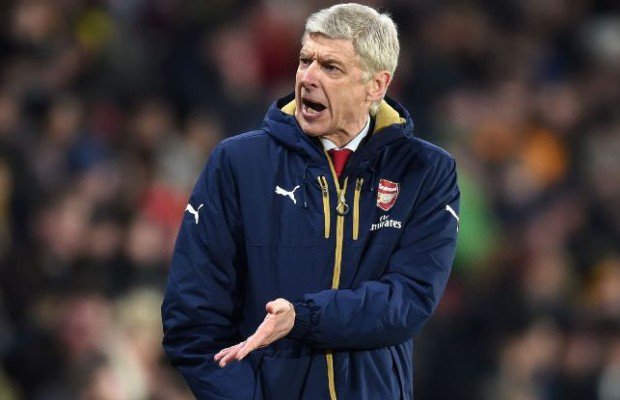 Arsenal boss Arsene Wenger believes the festive fixture list is the most “uneven” he has seen in 20 years. Having beaten Crystal Palace on Sunday, Arsenal visit Bournemouth on Tuesday, while leaders Chelsea won on Saturday and are not in action until Wednesday. “In 20 years it is the most uneven Christmas period I have seen on the fixture front,” Wenger said.

“The difference of rest periods is absolutely unbelievable, compared to the other teams it is unbelievable.”

Referring to the lucrative television rights deal signed by the Premier League, Wenger – whose side have not won the title since 2004, added: “I don’t know any more whether the Premier League is the master of the fixtures.

“We have to accept that television chooses the games – but I must say on that front that some teams have a bit more luck than others.”

Victory over Palace took Arsenal to third in the table, but they trail Chelsea by nine points before Tuesday’s match against ninth-placed Bournemouth.

“Every game is so difficult in this Premier League that we go now into a game in 48 hours’ time with a big handicap on the fixtures,” the Frenchman added.

Across the whole festive period, Arsenal will have had more rest between their three fixtures than all of their title rivals bar Chelsea, with Liverpool’s games giving them three days less recovery time than Antonio Conte’s team.

Chelsea, who beat Bournemouth on 26 December and Stoke on 31 December, finish the festive fixtures at Spurs on Wednesday.

Southampton’s players had the least rest between games and lost all three of their matches.