Biggie not happy with #BBNaija housemates – Here’s what happened 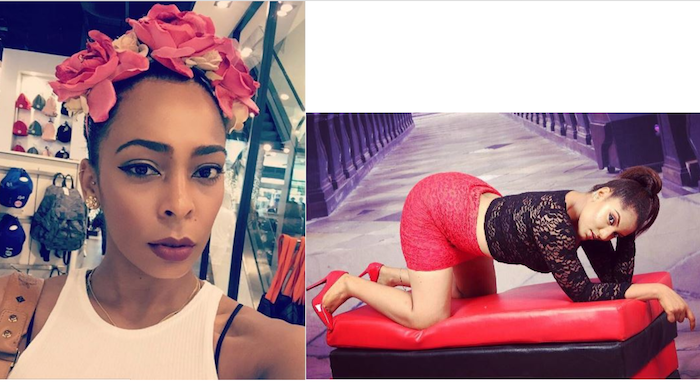 Biggie then called Head of House, Uriel back into the Diary Room where she was to remind the Housemates of the fact that this past week was about making their fellow Housemates like them and that their stay in the House depended on how much they were liked by their fellow Housemates. Biggie informed them that they had from then until the following day to think about which two Housemates they liked the most, and which two they wanted to nominate for possible eviction.

The Housemates were reminded of the strict rules that they had to give two Housemates names for possible eviction, along with a good reason as to why they were nominating the two people. Failure to do so would result in them being put up for possible eviction. This was a timely reminder to the Housemates that this was in fact a game and that however easy they might have thought the game was, Biggie was in charge and Biggie could give and take away at his discretion.

As Head of House, Uriel was reminded that she would have two minutes in which she could save and replace one Housemate that had been nominated for possible eviction on Sunday night.

The stakes couldn’t be higher and this was a timely reminder that they were playing a game and thingsa could change at any minute.