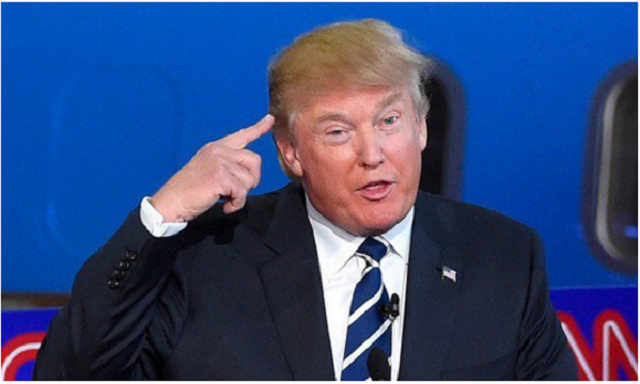 China sends warning message: China has hit back at Donald Trump’s claim that Beijing isn’t doing enough with North Korea, cautioning the U.S. President-elect not to “escalate” an already tense situation on the Korean Peninsula through his use of social media.

On Monday evening, Trump took to Twitter to deny North Korean leader Kim Jong Un’s claim that his nation was in the “final stage” of developing a nuclear-armed ballistic missile capable of hitting the U.S. mainland. Trump then followed up with another tweet to say China wasn’t doing enough to curb North Korea’s excesses.

In response, China’s Foreign Ministry spokesman Geng Shuang told a press briefing on Tuesday that his government’s efforts were “widely recognized,” and that “we hope all sides will avoid remarks and actions to escalate the situation.”

The Korean Peninsula is the latest source of friction between the incoming Trump Administration and China to be aired via the President-elect’s Twitter account.