Finally!! Rihanna and Chris Brown back together, started hooking up again 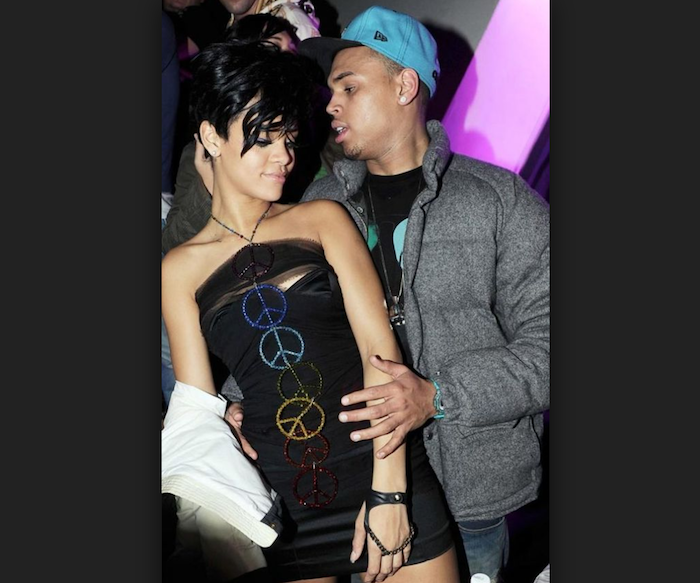 Rihanna and Chris Brown : That is what some source is claiming in a report sent to MediaTakeOut. Read below…

I’ve got some tea on Rihanna and Chris Brown. When they were both recently in New York, my friend, who works at TAO, saw them together.
The night before they were seen at the same club, my friend who works in TAO (the restaurant Rihanna visited the night before…) saw Rihanna walk in and take her seat up stairs in a secluded area.

Also note that Chris Brown was in a studio RIGHT NEXT DOOR and the restaurant has an entrance to the studio.
A couple moments after Rihanna sat down, Chris Brown came through from the studio entrance. Obviously my friend had a job to do so she couldn’t just stand there and stare at them, but all she could tell me was that they had dinner with other people present at the table. Afterward she saw Rih & Chris go down to the studio together through the entrance.
My friend told me she didn’t see much because she was working, but said for the moment she did see them at the table, they looked very comfortable around each other.
My friend kept saying they’re going to get back together, but I think they may be working on a collaboration together, because a producer tweeted that he recently produced a song with Chris Brown and Rihanna, but he quickly deleted the tweet!

Mother and daughter burnt alive for witchcraft in Kenya (Photos)

8-year-old son of Gambian president-elect, Adama Barrow dies after he was bitten by dog