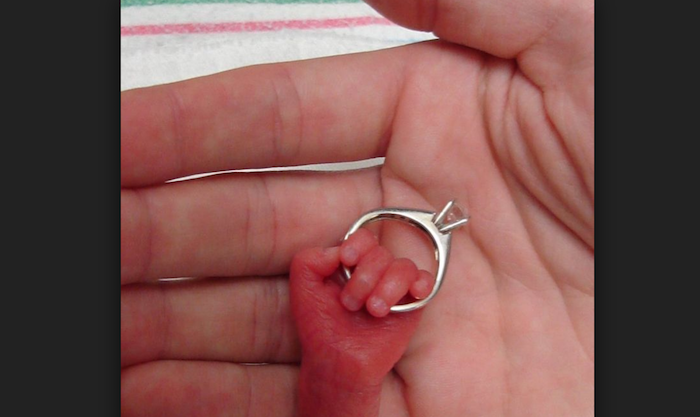 How to find out if you are the father of a child: Sometimes, there is cause for doubt as to who the father of an unborn child actually is. While such situations can be uncomfortable, it is important to find out the identity of the child’s biological father for a variety of reasons. A child can inherit certain health conditions via genetics, and can have certain legal rights when it comes to support, benefits, and inheritance. It is therefore necessary to ensure that paternity is established using the most accurate DNA paternity testing available.

Many parents are concerned about taking a paternity test while pregnant. This concern is warranted, as many methods of determining paternity while the child is still in the womb carry with them the risk of miscarriage. However, non-invasive tests are now available that have a high rate of accuracy and can determine paternity as early as 8 weeks into the pregnancy.

Being cautious when it comes to paternity is natural. Studies have suggested that the biological father is misidentified in between 0.8% and 30% of all pregnancies. This is a wide discrepancy, but when there is cause for concern, parents can alleviate their fears by having an accurate paternity test completed.

One of the main benefits of getting a paternity test while pregnant is an increase in potential support for pregnant women. While no formal studies have yet been conducted, many case studies and anecdotal evidence have shown that the father is more likely to be involved in the pregnancy and the child’s life when there is certainty that he is the biological father.

On the other hand, there is some criticism of prenatal testing due to the concern about increased abortions if women find out that the person they believed to be the father is not actually the father. This criticism may be counterbalanced by the prevention of abortions that may occur due to verifying the identity of the natural father, particularly if a woman has been raped and finds out the child does not belong to the rapist. This added certainty makes it beneficial to pursue early testing to find out the identity of the father as quickly as possible so women have the freedom of choice. What do you think the impact of accurate prenatal paternity testing will be on parental support for unborn children?

Miyonse is my lover boy – TBoss finally opens up. #BBNaija