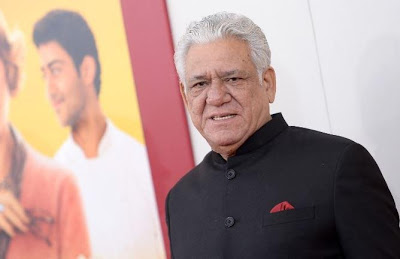 Critically acclaimed Indian actor Om Puri has died at the age of 66. According to a friend close to him, Om Puri, who starred in popular movies like “City of Joy” and “East is East,” suffered a heart attack early Friday January 6th at his Mumbai home.

Puri was known for his versatility and appeal across global markets. He appeared not only in mainstream Bollywood movies and regional Indian cinema, but also numerous British and Hollywood productions.
Puri was one of the lead stars of 2014’s “The Hundred Foot Journey,” and also appeared in 2007’s Charlie Wilson’s War and 2012’s “The Reluctant Fundamentalist.”
Prev postNext post
Use your ← → (arrow) keys to browse
Tags: headlineindianewsOm Puriworld
Share12Tweet8Pin3SendShare