Meet the world’s youngest self-made Billionaire, here are 11 facts about him 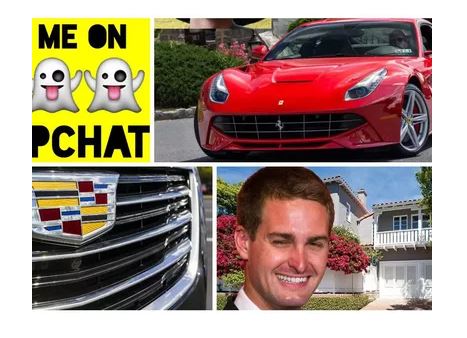 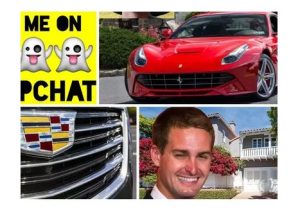 Youngest self-made Billionaire: Everyone is talking about Snapchat. You should be familiar with the dog filter and flower crown which is everywhere. That is what most people use as their display picture on Twitter and Facebook. The man behind the creation of the popular mobile application, Snapchat, Evan Spiegel, born June 4, 1990, is living large. According to Forbes, the 26-year-old American entrepreneur is the youngest self-made billionaire in the world with an estimated net worth of $2.1 billion.

Below are things you need to know about the CEO Of Snapchat.

Even before he created Snapchat, Spiegel has always had a luxurious life with both parents, John W. Spiegel and Melissa Ann Thomas, as lawyers. Though they divorced when he was in high school. His family had a home in Pacific Palisades, Southern California that was reportedly worth over $2 million. He attended an ultra-exclusive school called Crossroads in Santa Monica in his early years. The school costs tens of thousands per academic year. His family belonged to a number of exclusive clubs, including the Jonathan Club in Santa Monica and the La Jolla Beach and Tennis Club. They often went on trips to Europe and even went snowboarding by helicopter in Canada.