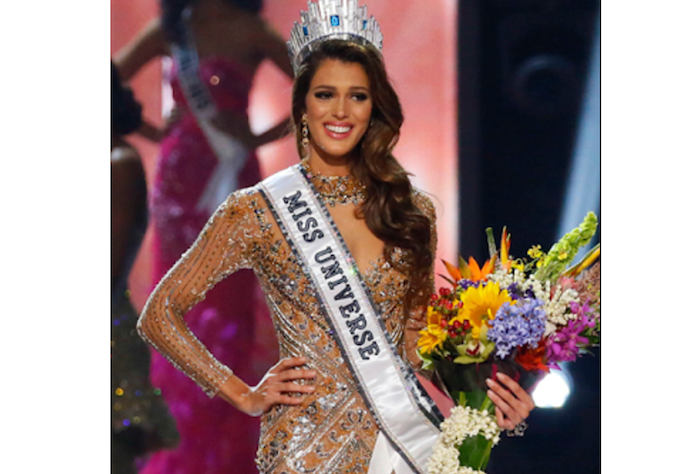 Mittenaere, 24, is a Parisian native, currently pursuing a degree in dental surgery. She plans to use her Miss Universe platform to advocate for dental and oral hygiene. During the competition’s Q&A session, Mittenaere praised France’s open borders and refugee population. She said:

Steve Harvey once again hosted this year’s pageant, despite his mistake last year when he declared the wrong contestant Miss Universe and then had to redact the announcement minutes later. This time he didn’t make the same mistake.