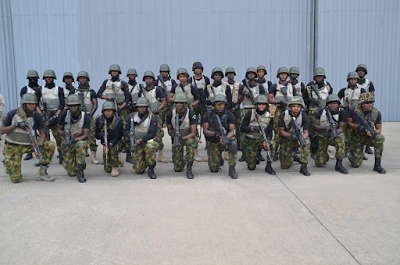 Ahead of the presidential inauguration in Gambia today, the Nigerian Air Force Wednesday, airlifted troops to the country as part of efforts by ECOWAS to ensure that the incumbent President, Yahya Jammeh,  hands over power to the president-elect and winner of the December 1st Presidential election, Adama Barrow. The Nigerian troops will join their counterparts from Ghana and Senegal to apply force to remove Jammeh from office should he refuse to hand over. 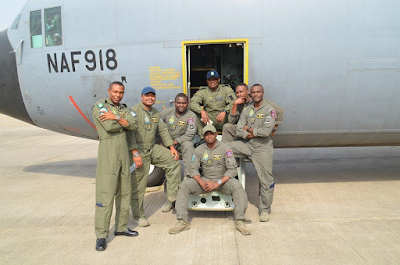 The NAF moved a contingent of 200 men and air assets comprising fighter jets, transport aircraft, Light Utility Helicopter as well as Intelligence, Surveillance and Reconnaissance aircraft to Dakar from where it is expected to operate into Gambia. The deployment is also to forestall hostilities or breakdown of law and order that may result from the current political impasse in The Gambia 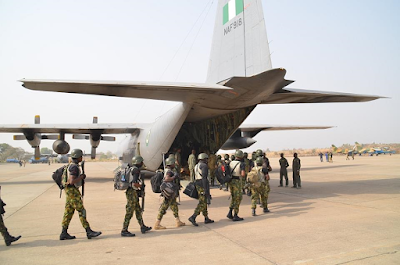 While addressing the troops as they departed from Kanji, Niger state, the Chief of Air Staff, Air Marshal Sadique Baba Abubakar, urged the troops to maintain discipline and be professional in their conduct. Reminding them to be good ambassadors of Nigeria, the CAS stated that no act of indiscipline by the contingent would be tolerated. 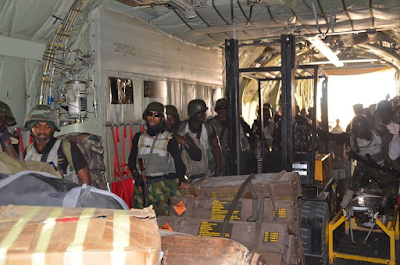 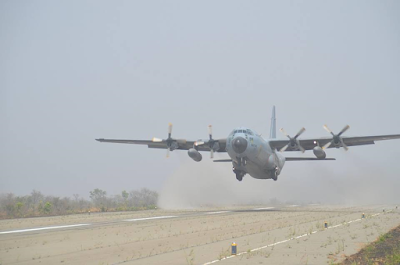 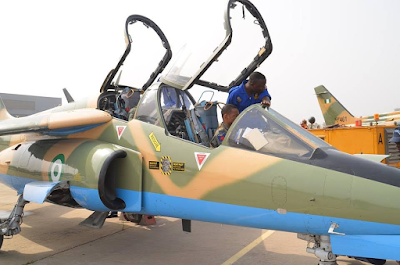 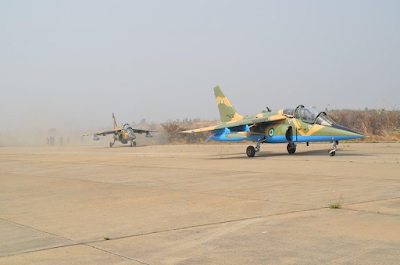 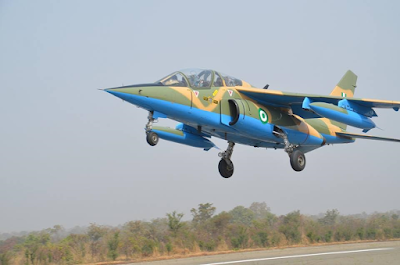 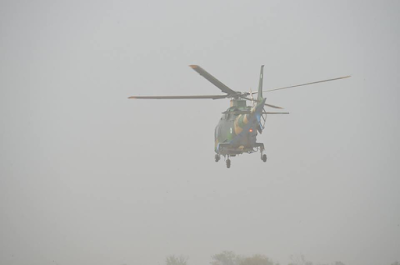 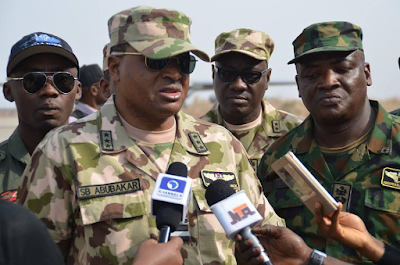 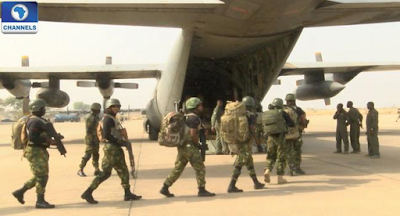 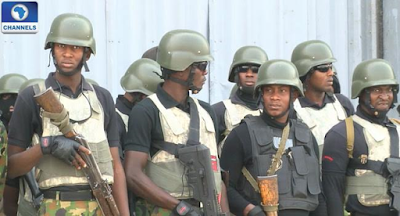