OMG!!! Pilot slept off under the influence of alcohol, what happened next will shock you 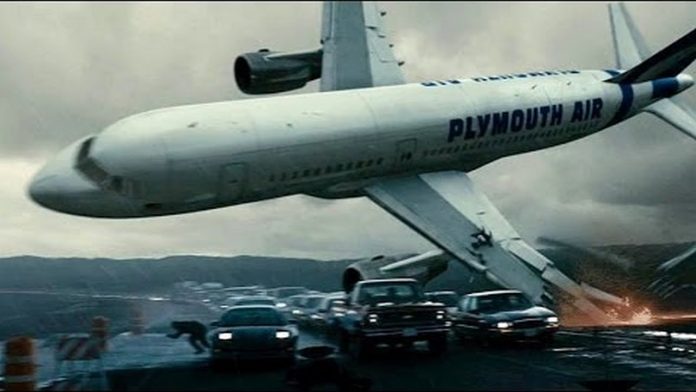 Many air passengers have narrowly escaped tragic death after the pilot of their aircraft passed out during the flight. Miroslav Gronych, a pilot who reportedly passed out in the cockpit of a Boeing 737 in Canada, has been arrested on suspicion of being drunk. According to Police in Calgary, Gronych was “behaving oddly before he became unconscious in the cockpit” on Saturday.

CNN reports that the plane was carrying 99 passengers and six crew members and was flying to Regina, before heading to Winnipeg and Cacun in Mexico.

Gronych, 37, was charged with having control of an aircraft while impaired.

“Initial tests conducted by police indicate the pilot was severely impaired by alcohol,” police said in a statement.

Budget airline, Sunwing, has sicne apologized for their pilot’s behaviour and commended the rest of the crew for dealing with a “very unfortunate matter.”

The airline statement reads: “Dear Customers, we will like to take the opportunity to advise you of an incident that occurred earlier this morning.

“We can confirm that shortly before 7 a.m. local time, the gate agents, first officer and crew of Sunwing flight 595, departing from Calgary and destined for Cancun, determined that the Captain was unfit to fly and reported this accordingly.

“The Captain was immediately escorted off of the aircraft and the incident is now under investigation with local authorities.

“We are very appreciative of our crew’s diligence in handling this very unfortunate matter in accordance with procedures.

“We were able to secure a new Captain and are pleased to report that our customers are now en route to their destination after experiencing a minimal delay.

“We are very apologetic for any upset that this has caused and would like to assure our customers that safety remains our utmost priority”.

Sunwing said the plane took off a short time after with a different pilot.