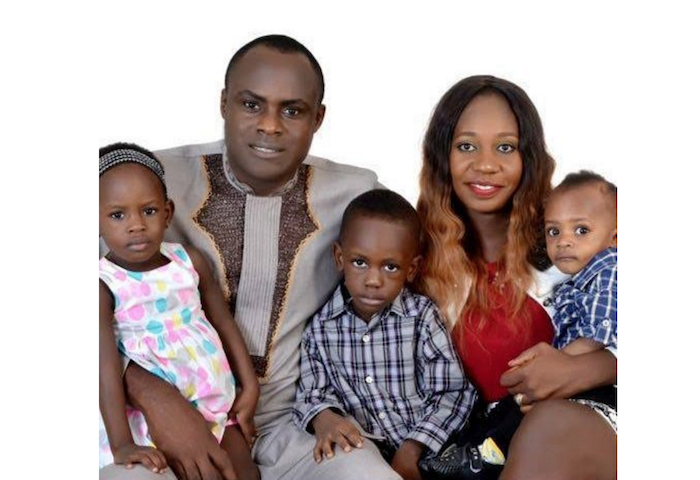 Killed by Boko Haram: Captain Victor Ugochukwu Ulasi, a medical doctor and graduate of the University of Nigeria Nsukka, was killed during Boko Haram attack on an Army base in Buni Yadi,  Yobe State on Sunday. Four soldiers were also killed in the attack while scores of terrorists died. Captain Ulasi is survived by a wife and three children, pictured with him above. Sad. May his soul rest in peace, amen. 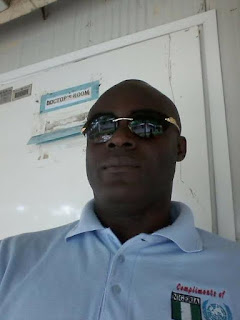 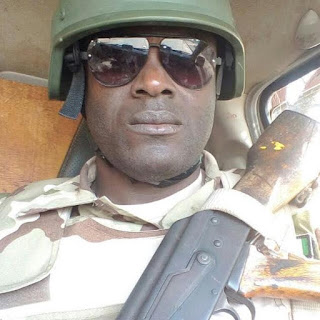