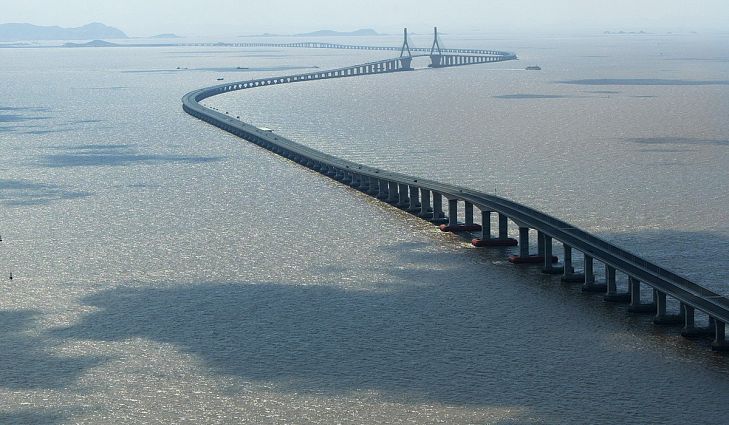 The US has the 6th and 7th longest bridges in the world and both of them are road bridges. They are also both in the southern state of Louisiana.

The Manchac Swamp Bridge takes the I55 over the… Manchac Swamp, running between Lake Pontchartrain and Lake Maurepas from LaPlace, west of New Orleans, north to Ponchatoula.

The US also has a number of bridges outside the top 10.

MUST READ! Why you need to reduce your sugar intake if you want to live long (With Pictures)