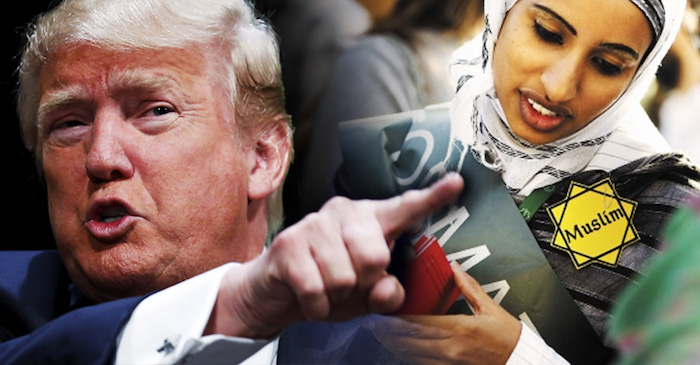 Promises Donald Trump will deliver:
Donald Trump’s pledge to “Make America Great Again” was itself built on a host of lofty promises that galvanized his supporters and helped him clinch a stunning victory. According to CNN, below are some of Trump’s signature proposals supporters expect him to deliver on when he takes office in January.

Without question, Trump’s central campaign plank was his pledge to build a wall on the US-Mexico border. Trump made immigration a top focal point from the moment he launched his White House bid in June of 2015, when he controversially claimed that Mexico was sending “rapists” and “criminals” across the border.

The wall, which Trump has promised will be “beautiful,” was the centerpiece of his immigration policy. He insisted that Mexico would pay for its construction, although he didn’t broach the subject when he met with Mexican President Enrique Peña Nieto in August.
Many Democratic and more moderate voters have voiced opposition to the wall, but the proposal is wildly popular among Trump’s backers. Seventy-nine percent of his supporters said they favor building a wall along the entire US-Mexico border, according to the Pew Research Center.