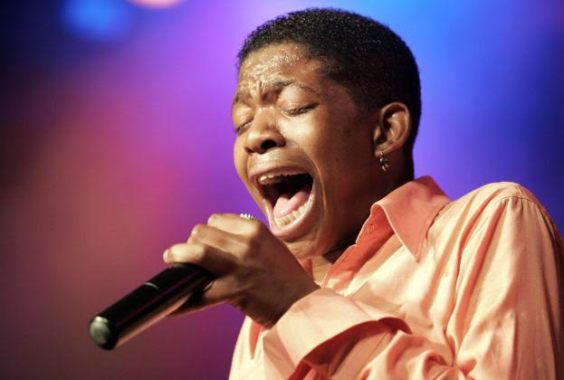 Fans of South African gospel star Lundi Tymara have received shocking news of the passing of the 38 year old singer who died after an illness. His manager announced the sad news saying: “Lundi put up a gallant fight against his illness, but God’s will prevailed.

We ask that his fans,supporters and followers join us in celebrating his life”.

Lundi Tymara, who was dubbed as the “bad boy” of the gospel industry spoke openly about his struggles with drugs and alcohol.