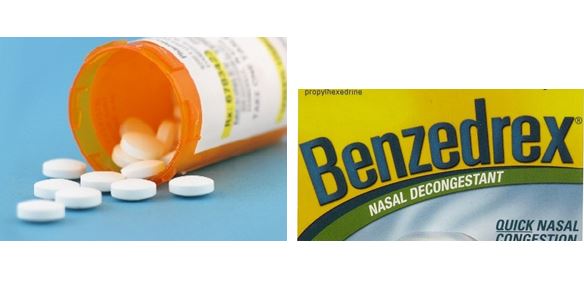 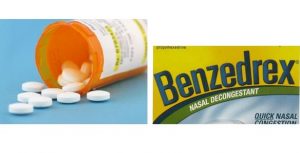 Drugs that can make you go mad: While there are many illegal drugs much worse than marijuana or alcohol, what many don’t realize is just how many drugs are perfectly legal and obtainable over the counter, that are far stronger and more dangerous than the illegal ones.

Diethyl Ether, more commonly just called Ether, is mainly used medically, as an anesthetic. However, it also has a long history of recreational use. In the late nineteenth century, it was used regularly in Ireland, Russia, France, Norway, the United States and elsewhere. The effect of ether was similar to alcohol, but it was cheaper, and allowed someone to sober up quicker, making it popular among those who didn’t have much money.

Ether is highly flammable however, and can be quite dangerous; it should be treated with great care. While Diethyl Ether is not illegal in the United States, and is fairly easy to obtain if you put in the effort, some suppliers are careful who they sell it to, mainly selling to universities or laboratories. The reason for this is because the drug is often used to assist in the creation of several illegal drugs, such as LSD.