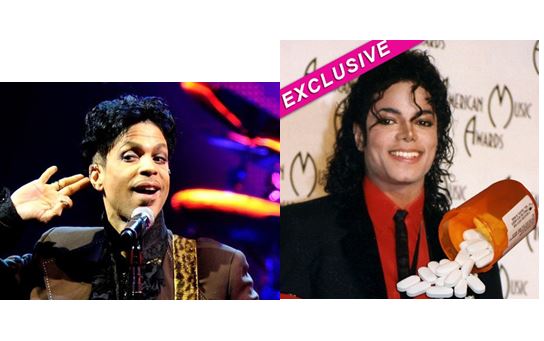 Celebrities that got ruined by drugs: In a continuous race to please the fans, the critics, and themselves, artists often need something strong, and also illegal. Drugs are anything that has to do with altering the way your mind works. Many celebrities relied on prescriptions given to them by their personal physicians. However, when exposing the human body to the same stimuli over and over again immunity develops. Higher doses are needed to obtain the similar effect, and it is quite easy to go on a road of no return.

It has become very common for celebrities to be found dead in hotel rooms. While many deaths exclude suicide, in some cases it is clear that the overdose was caused by emotional problems and the need to silence them down.

Join us on a journey across time that will explore 12 celebrities who overdosed on drugs! Think again next time you buy something under the counter or add those extra pills to your daily dose.

We will start the list with a recent victim of an overdose, which is still fresh in our memories.Prince is acclaimed as one of the most influential musicians of the last three decades, a period in which a lot of barriers fell.

Prince was praised for both singing and his stage performance. Many critics still have their hats raised in respect for Prince and his contribution to modern music.

Prince died of a drug overdose at his recording studio and home in Chanhassen, Minnesota, on April 21, 2016. Medical expertise revealed that intoxication with Fentanyl, a potent opioid analgesic, was the main factor to blame.

At the age of 57, Prince certainly would have had many successful years ahead of him.