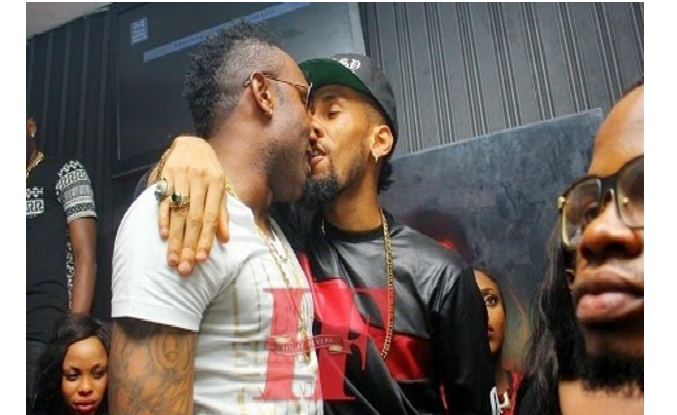 She once reacted to rumours of her being a lesbian:

‘’I am not a lesbian. I have never practised lesbianism. People who know me know that Susan Peters is not a lesbian. Maybe, the speculation was because of my masculine structure. I am masculine because I used to participate in games a lot before.I played basketball, ran, played golf but I stopped at somepoint because I was developing muscles. If I goback into gym now, I will develop those muscles but I am not gay.

People should stop tagging me as gay.I love the other se-x, I don’t likegay. I have female friends but I have more of male friends. I have a boyfriend mind you, not boyfriends.