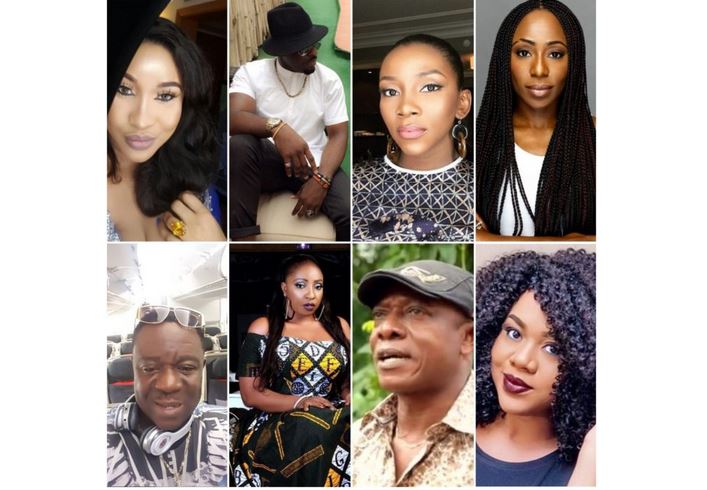 In 2005, after she and some of her colleagues were suspended from acting, she released a single, ‘No More’. She went on to get a mouth-watering record deal in Ghana. This still didn’t boost her music career as it has become a thing of the past.

She is popularly known in the movie industry for her roles as a wicked step-mother, wife or in-law. The very talented actress also tried her hands on music, releasing about three tracks in which one featured, Tonto Dikeh and Charles Awurum. She released the video of ‘Adaeze’ and a single off her ‘Ojadili’ albumin 2012. Since then, nothing was heard regarding her music career again.

Prev post1 of 8Next
Use your ← → (arrow) keys to browse
Tags: celebritiescountdownentertainmentnollywoodphotosTheOlusanjo
Share12Tweet8Pin3SendShare