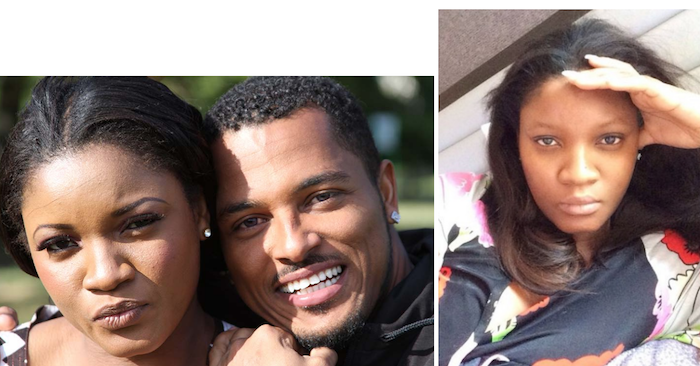 Omotola Jalade-Ekeinde is a household name in Nigeria.The mother of four has acted in hundreds of movies in Nollywood and is extremely popular in the African continent as well. She has won numerous awards and was awarded the Order of the Federal Republic, MFR in 2014 for her contributions to Nollywood. Even though Omotola Jalade-Ekeinde is very famous there are still many things people do not know about her.

Below you can read the unknown facts of one of Africa’s biggest actresses.

2. The actress briefly studied at the Obafemi Awolowo University (OAU) before moving to Yaba College of Technology.

3. The first movie Omotola Jalade Ekeinde acted in was Venom in the year 1995. Her movie career is now 21 years old.

4. Born into a family of five, Omotola is the only girl.