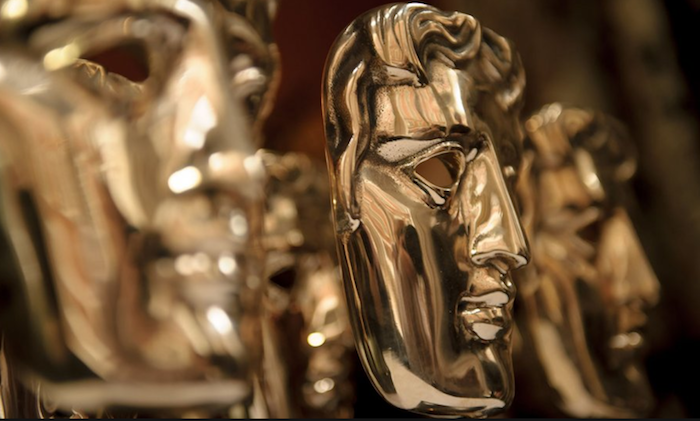 BAFTA award winners: This year’s Bafta Film Awards are already underway, and this year boasts a particularly formidable line-up of nominees. La La Land leads the pack: 32-year-old director Damien Chazelle’s nostalgic Hollywood musical has been nominated in 11 categories, including Best Picture, while its stars Ryan Gosling and Emma Stone are up for Best Actor and Best Actress. British director Ken Loach has finally won his first non-honorary Bafta for gritty benefits drama I, Daniel Blake, which has already won the Palme D’Or at the Cannes Film Festival.

In his acceptance speech, Loach attacked the “callous brutality” of the UK government.

Meanwhile, 20-year-old Spider-Man actor Tom Holland will be taking home the trophy for the EE Rising Star award, the only category voted for by the public.

Philosophical sci-fi drama Arrival and Tom Ford’s stylish thriller Nocturnal Animals both have nine nominations, while Harry Potter spin-off Fantastic Beasts and Where to Find Them has five nominations.

We will be posting the winners here as they are announced throughout the evening. For more Bafta-related news, read our up-to-the-minute live blog.

Bobrisky wants to get pregnant for his bae…