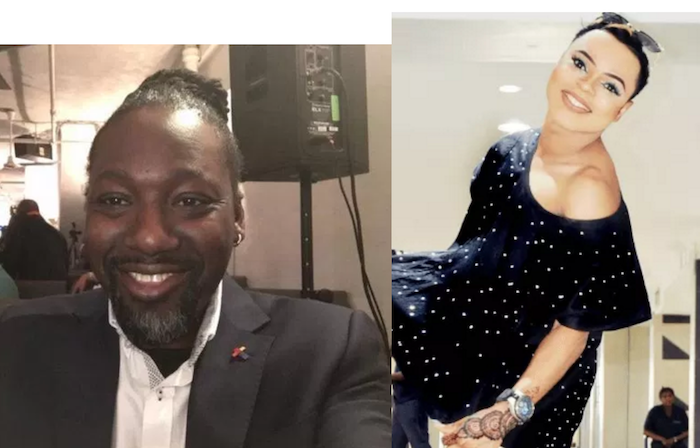 Gay Nigerian celebrities: Homosexuality is highly considered a taboo in Nigeria. The level at which most Nigerians have been forced to live in a closet due to the number of homophobic people in Nigeria can only be described as uncanny. Recently, a young man by the name Bobrisky, took hold of the Nigerian social media scene with his flamboyant lifestyle, garnering views and love on a daily basis with his numerous videos and what not on social media, resulting to him being named the ‘king of Nigerian snapchat’.

Now, even as homosexuality in Nigeria is a huge crime, this young ‘male barbie’ has often alluded to the fact that he might in-fact be gay.

In honor of his flamboyantly ‘Gay’ life, here are 5 Nigerian celebrities who are openly gay.

The brand expert and founder of Orange Academy, came out as a gay man in on January 9, 2015 . Kenny, who was once married to a woman for 6-years, also announced that he has been living with HIV for more than sixteen years now. He is presently living in the US and fears coming back home for fear of being lynched by people.