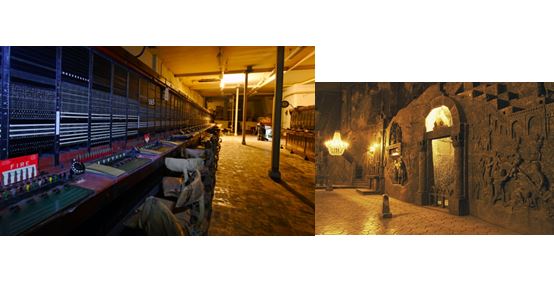 Mysterious underground cities: There’s not much to be said for the views, but underground cities have frequently been used throughout history as wartime shelters, refuges from the elements and sacred spaces. Many even included dedicated infrastructure and their own subterranean schools and churches. From ancient hideouts to Cold War-era bunkers, explore eight astonishing settlements beneath the earth’s surface.

The easiest ways to prevent cheating in your relationship – #6 holds the key!