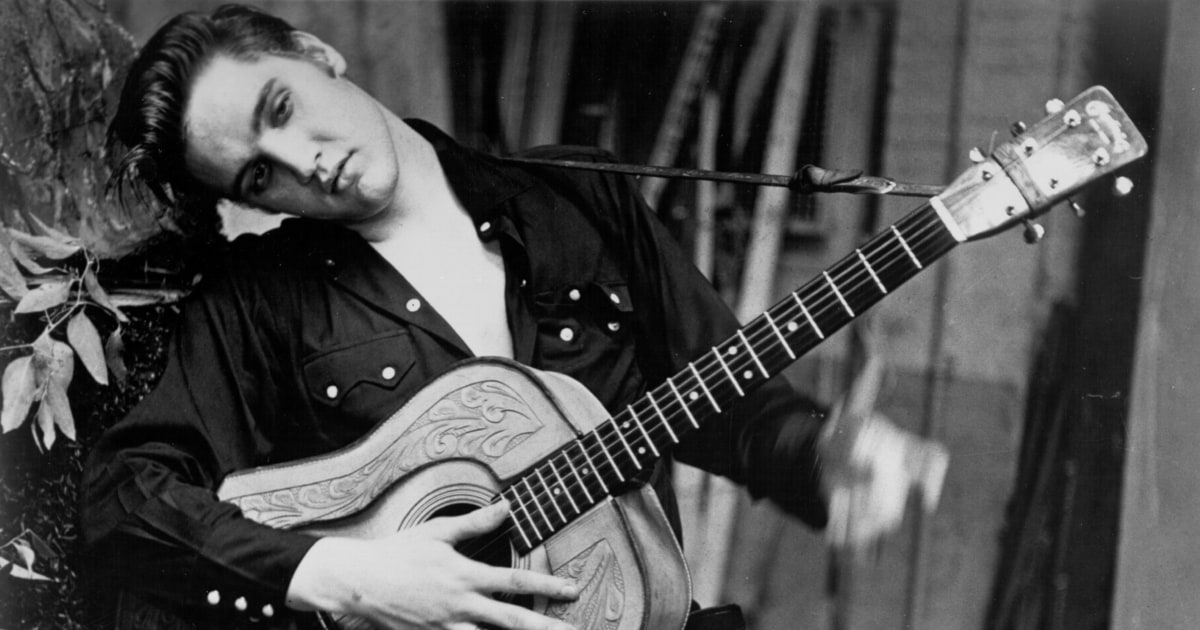 The King still lives! Or does he? Pretty sure you’re familiar with this man’s story, but let me just do a quick recap for our reptilian friends from another planet. Elvis died under mysterious circumstances (officially, it was a heart attack cause by drug OD) in 1977. But dying isn’t an option, apparently, when you’re the most popular person on the planet, that’s why a lot of people believe Elvis’s death was a conspiracy to cover up aliens or some stuff, and that he’s still living somewhere in Michigan. Great stuff!

10 most expensive restaurants in the world – Otedola’s daughter, DJ Cuppy had party in #4 (See Photos)

44 countries Nigerian passport holders can visit without a Visa