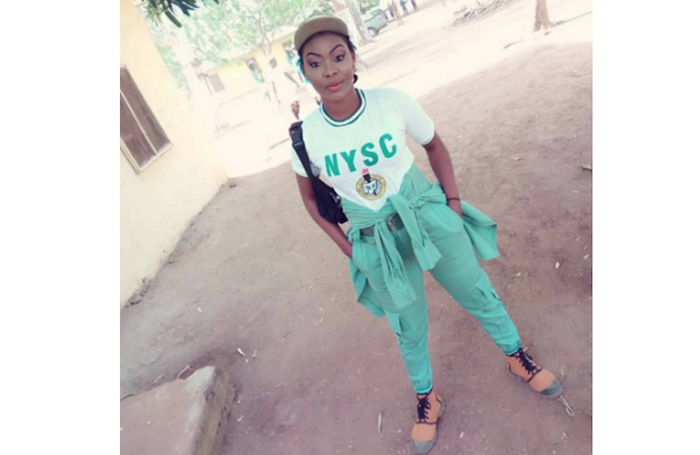 Corps member dies: A corps member identified as Jumoke who was in platoon 8 at Kaiama grammar school in Kolokuma LGA, Bayelsa state, has died. The state camp director, Mrs Loto officially broke the news to the corps members this afternoon as she pleaded with them not to hide their ill health as it is those who are alive that can serve the nation.

Full Video: All housemates in #BBNaija engage in kissing competition – Bally & Bisola’s kiss is the craziest!