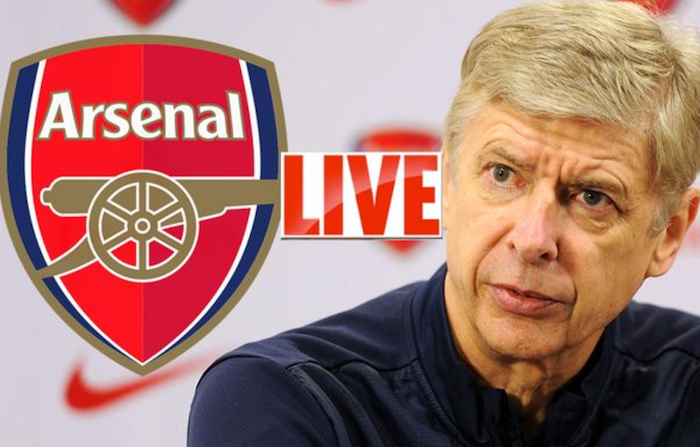 Sack Arsene Wenger: Reports coming from the Emirates, say that Arsene Wenger is on thin ice right now. The board called an impromptu meeting with stakeholders immediately the match ended with Chelsea’s brutalization of Arsenal. This meeting was to conclude on the final revamping of Arsenal and to make a decision on who to replace Wenger at the helm of affairs in Arsenal FC.

It is said that the management is dissatisfied about recent happenings in the club including Sanchez’ attitude towards securing a new deal and also, for Arsenal FC’s lack of depth.

The board meeting lasted for about an hour and though the chairman and other diretors refused to outrightly say what their final decision was, a tip off suggested that Thierry Henry (former Arsenal striker and captain) will become their care-taker manager in the coming weeks.

Isn’t this good news for Arsenal faithfuls like me?