#BBNaija: After digging deep in Gifty and Mr 2kay’s relationship, here’s what you never really knew 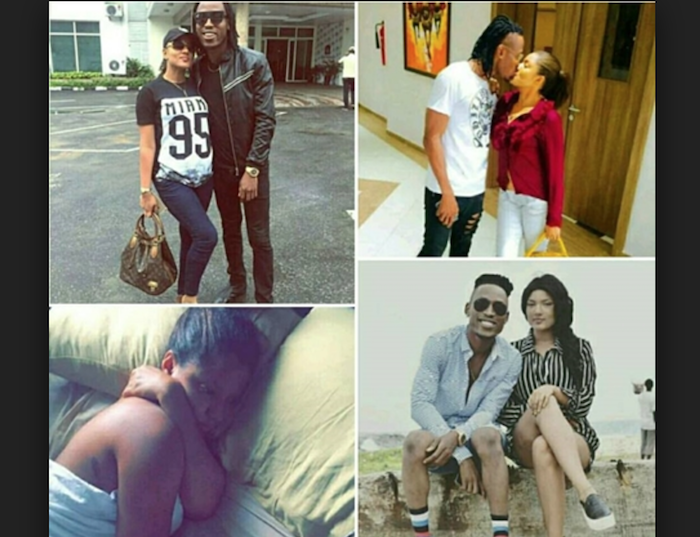 Gifty and Mr 2kay: Recall that yesterday, Mr 2kay had an interview with BeatFM, and made mention of Gifty? I mean Gifty in #BBNaija na…. , Yes! We decided to do our own checks concerning all he said and it seems like, he actually lied. Oh yes, he did. Seems like they were in a very serious relationship (though he refuted it in the interview) and it may have been that Gify actually dumped him. Here’s a publication made by EchoNaija in 2016 (Before the #BBNaija’s Gifty we now know). Read below, word for word, no edits.

Actress and model Gifty Powers has denied reports that she is set to get married to singer Mr 2Kay in a shocking move as the actress dumped the singer on Instagram. (1)

She took to her Instagram today to shut down the rumours making rounds on social media that she was getting married to the Count it All Joy crooner. (2)

The award winning model also used that platform to address their relationship.

“I saw what was written and said and heard and I must say am not pleased at those,” the model began, adding, “[I] am not getting married, I will definitely but not YET.” (3)