#BBNaija: Soma and Miyonse evicted from the house 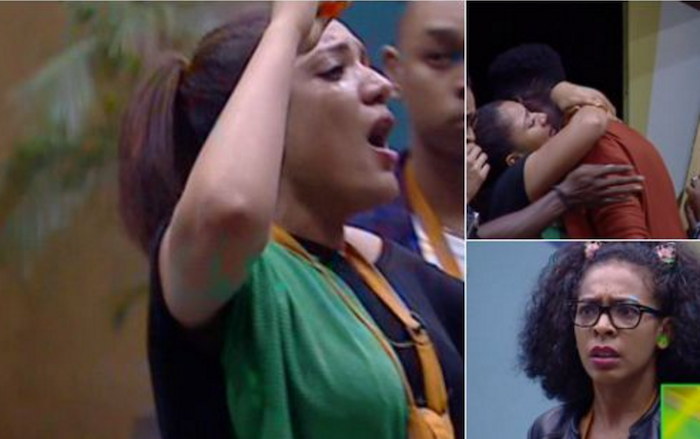 Efe, the Warri boy, escaped when he got the highest votes among the trio nominated for eviction on Monday.

They were nominated by their fellow housemates, except Efe who got on the list after the then Head of House, CocoIce decided to save Gifty and put him up for eviction.

How housemates nominated the trio for eviction:

Other are; Efe nominated Miyonse and TBoss

In total, eight housemates nominated Miyonse, including his “girlfriend” , Tboss. She thinks he is a distraction.

Gifty got four nominations, while Soma got three. No one mentioned Efe until HoH swapped him for Gifty.

Efe has been asked to leave the #BBNaija house