Celebrities with the most kids – The amount of kids #1 has, will shock you (With Photos) 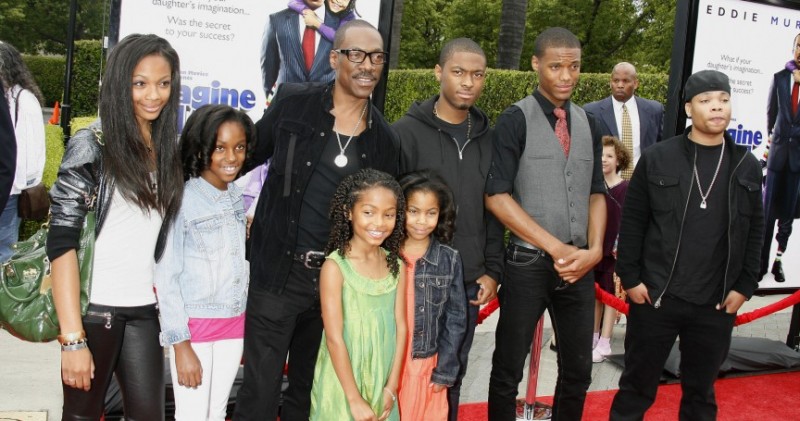 Celebrities with the most kids : In Hollywood, it’s kind of rare for a celeb to have a long-term relationship with anyone. It’s sad, but kind of true when you think about it. We can all think of at least one celeb who has been through so many marriages and divorces that it makes our heads spin. So when we find people who stayed together, we’re thrilled! Well, the people on this list have not necessarily stayed together with their spouse, but they have had some really big families! So here is our list of 20 celebs with the most kids.

Kids are a lot of work. Especially when you are rich and famous. First of all, you want to be sure that your child does not grow up thinking that they are the greatest thing since sliced bread. You want your child to feel valued, but know that they are not Number One on everyone’s list. You also don’t want your kid to be a spoiled brat. Just because you have loads of money, doesn’t mean that they can get everything their heart desires. And then there are the Hollywood kids who think that they are entitled to everything they want. It is beyond annoying!

Well, we won’t delve into all of these kids, but we will give you a small glimpse of some large famous families. Have fun reading about these large celebrity clans! We know Taylor Hanson from his MMMBOP days. He was the youngest of the trio of brothers that captured the hearts of adolescent girls everywhere. While the band Hanson may have been a one-hit wonder, they did try to come back in the 2010s…but now the boys are all grown up and have families of their own, so fame has taken a back seat. Taylor is married to Natalie Bryant and has five kids: Ezra, Penny, River, Viggo, and Willa. The oldest is entering his teens already! And who knows? We may see the Hanson clan grow even more. So far, there are 11 kids between the 3 Hanson brothers. Maybe some of the kids will end up being musicians themselves!