If I go back to Nigeria, South Africans there will pay – Nigerian man mobbed in SA vents 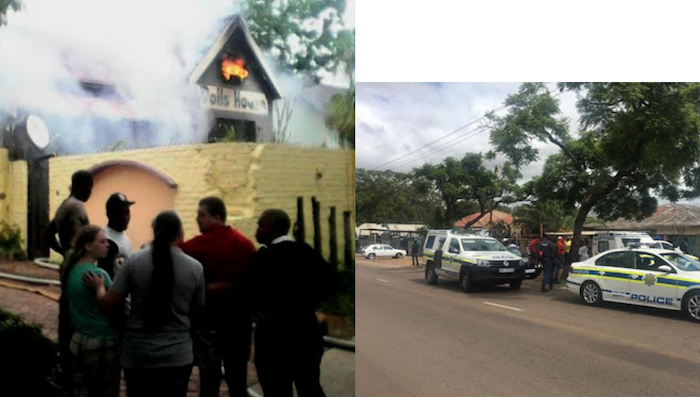 A group of at least 50 people on Saturday afternoon, forced their way into a block of flats along WF Nkomo Street, Pretoria, stealing residents’ belongings and demanding that Nigerians leave the country.  One of the Nigerian victims, who didn’t give his name, said the mob forced their way into his house and stole his TV, laptop and cell phone. 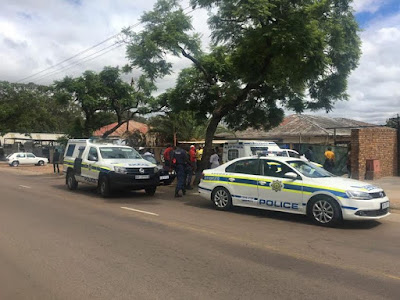 “If they want us to go back home they must tell the embassy to stop giving out visas. There are a lot of South Africans with businesses in Nigeria. If I go back home it won’t be good for the South Africans living in Nigeria. They say we are selling drugs but they didn’t find any. Why did they steal our things if they are looking for drugs?”

A woman whose house was also vandalised cried hysterically while police looked on. Some among the angry mob were drinking beer during the raid. At least five police officials looked on as the mob forced its way into the block of flats. 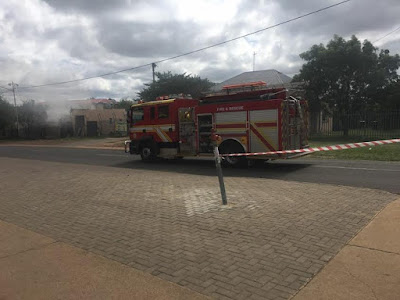 Some South Africans as well as Congolese nationals who live in the block told News24 their houses had also been ransacked. They said the mob, which claimed to be looking for drugs, found nothing but instead stole their belongings.

Shops in and around the area have closed and people are leaving the area in search of safety. Lieutenant Colonel Lungelo Dlamini, said he would investigate why police stood looking on as resident’s homes were vandalised. 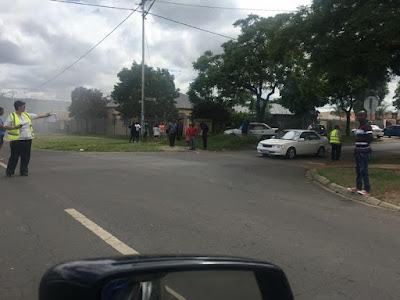 “I am not sure about that but I will look into it. We have enough officials on the ground in the area and they are supported by a police chopper.”

No arrests have been made, he added.
Meanwhile, the angry mob also set a house allegedly notorious as the scene of criminal activities…prostitution and drug peddling. The house is named the Doll House.

Photos of BBNaija’s TTT with his wife and kids surface online – His wife is so beautiful..