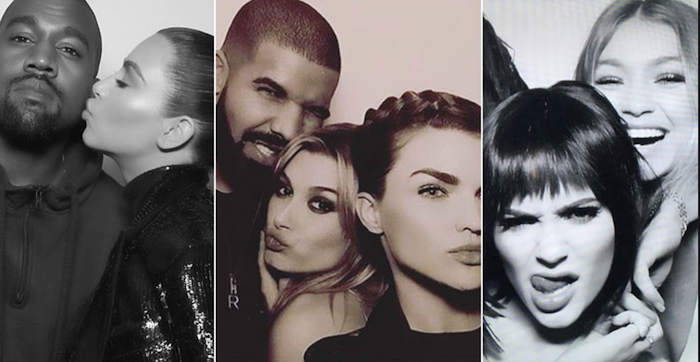 Celebrities Kylie Jenner has slept with: Everything the Kardashian family does is put under a microscope by the media. What that means for Kylie Jenner is that everything the teenager does seems to go viral and simple things like who she dates or hooks up with quickly become public knowledge. By now Kylie realizes this, and often uses social media to create a buzz about what is she doing and with whom she is doing it with. Kylie Jenner has been called one of the 30 most influential teens by Time magazine in both 2014 and 2015.

The daughter of Kris Jenner and Caitlyn Jenner (formerly Bruce) is also the sister of Kendall Jennerand the half-sister of all the kids had Kris and Bruce had independently of one another before meeting. Kylie already owns several luxury cars and moved into her $2.7 million mansion in Calabasas, California when she turned 18.

15 hottest mums in Nigeria entertainment industry – #3 is a banger! (With Photos)