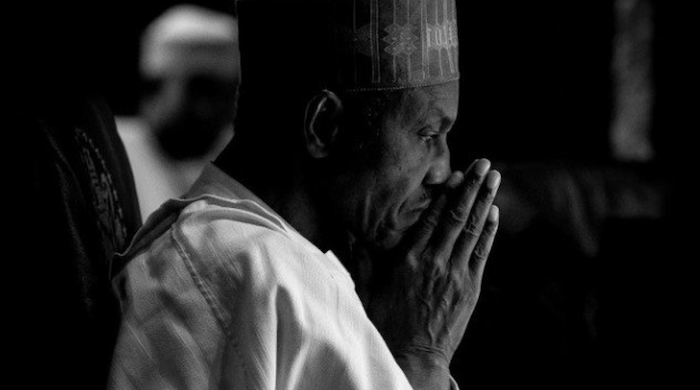 Senior Special Assistant to President Buhari on Media and Publicity, Shehu Garba, says that the elongation of President Buhari’s vacation in the UK is not an indication that he is seriously ill. In an interview with Premium Times, Garba stated that Buhari is not very ill and also not hospitalized

“I just spoke to the president’s personal doctor, and he told me President Buhari is not in any serious condition as to worry about. He is not in hospital. He is in the residence at the Nigerian High Commission.
He and his delegation were ready to come home today but for the delayed test result which came in today which necessitated that he delays his return. There is nothing to worry about as far as his condition is concerned” he said

“I am sure it will get to a point when the President has to disclose the status of his health if it needs to be disclosed. If it’s something serious enough to disclose, I am sure he will disclose it. The President is the one who can release his own health status. The day he left, we still spoke. He didn’t tell me ‘this is my condition”. He told me he was going to rest and he would do medicals and that was included in the statement we released,” he said.

While you were celebrating Ibori’s release, a man was burnt to death for stealing ‘MEAT’ in a market (Photos)