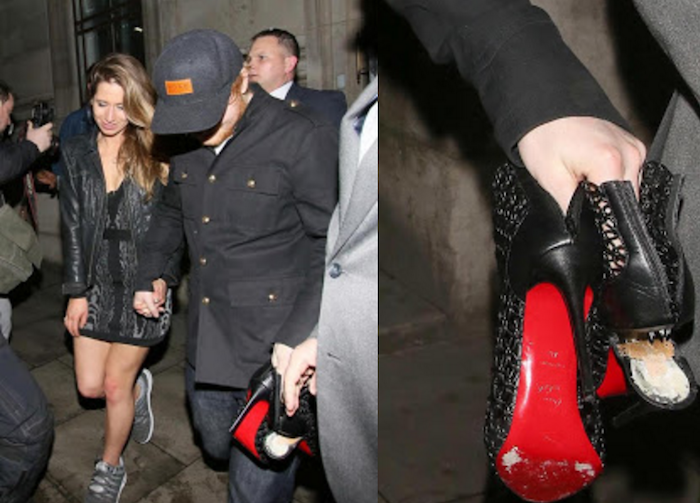 Ed Sheeran and his girlfriend, Cheery Seaborn, were guests at a BRITs after-party attended by a number of celebrities but what he did after the party is what has set him apart and put his name in the mouth of everyone. While leaving the Cîroc Warner after-party, Cherry’s heels broke and instead of leaving her to manage on her own, the Thinking Out Loud singer took off his trainers and gave them to her to wear then he held her broken sandals for her then walked in his socks alone. 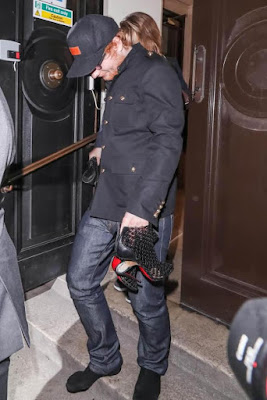 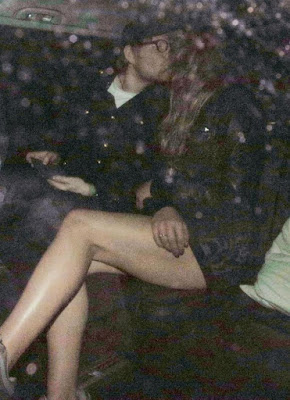 The 25-year-old star has always been outspoken about his love for Cheery whom he’s known since high school and he has hinted that he would likely get married to her and start a family. His show of chivalry towards her is evidence that he is not just all talks.