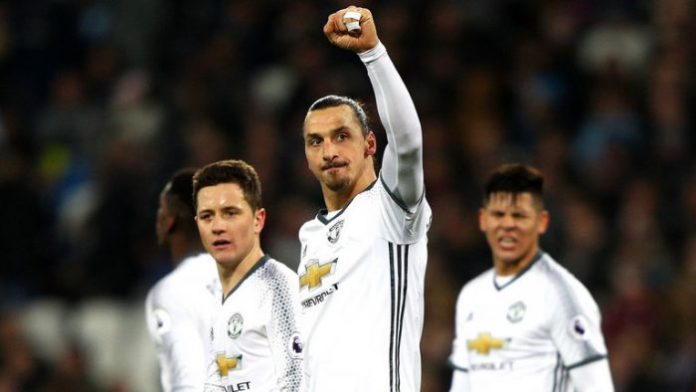 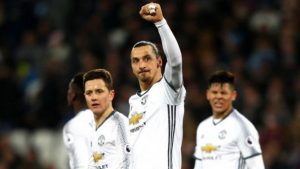 Zlatan Ibrahimovic was forced to leave Barcelona after just one season, because of “friction” between him and Lionel Messi.

This was revealed by the club’s former director, Marc Ingla.

Barcelona reveal name of the player they will sign as…

Ibrahimovic joined Barca in 2009 and scored 21 goals in the only season he played at the Camp Nou. He was initially allowed to leave on loan to AC Milan, before he sealed a move away.

“Why did Zlatan not get on at Barcelona?” Ingla said in an interview with Telefoot.

“He’s a beast, a machine. But he was next to another machine, a smaller one [laughs].

“He was too static and Messi perhaps needed more space. Zlatan occupied too much. There was a little friction, I think.”

Although Ibrahimovic has always spoken about his admiration for Messi after that time, he is less complimentary about Pep Guardiola, who was Barcelona’s coach at the time.

“Guardiola is a fantastic coach. But as a human? He is a coward. He is no man,” Ibrahimovic told Der Spiegel in 2013.

“I told him that if I don’t fit here, you have to please tell me that. But all I got was sweet talk: ‘Ibra you are a super player, you do everything right.’ But I still ended up on the bench.”

The real story of Valentine’s day: How it began, facts & history behind Feb 14th – #7 is a must know

Tonto Dikeh confirms she has left her husband, says he has never called to check up on their son