Soma and Miyonse meet with Ebuka… Are they coming back? #BBNaija 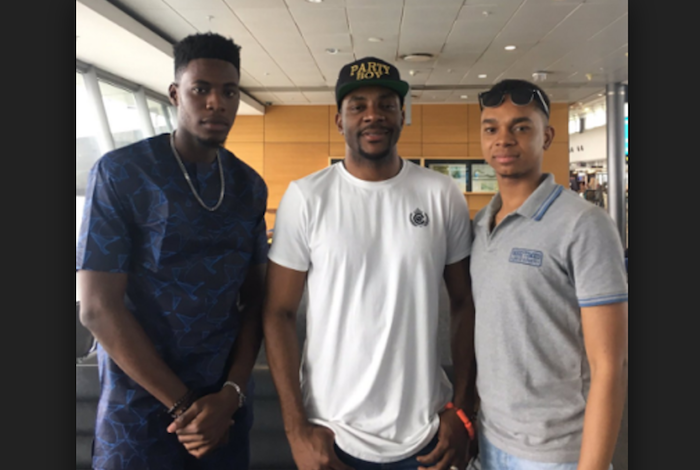 Soma and Miyonse: Following the  two dramatic evictions in the BBNaija house on Sunday,  which ended the journeys of Soma and Miyonse and as a result, kept Efe, the Warri boy in the house after accumulating the highest votes among the trio nominated for eviction last week’s Monday. Soma and Miyonse had a meet with the host of the show, Ebuka, outside the house… Wondering why? It beats me too.

Below is a summary of how the housemates nominated the trio for eviction last week: