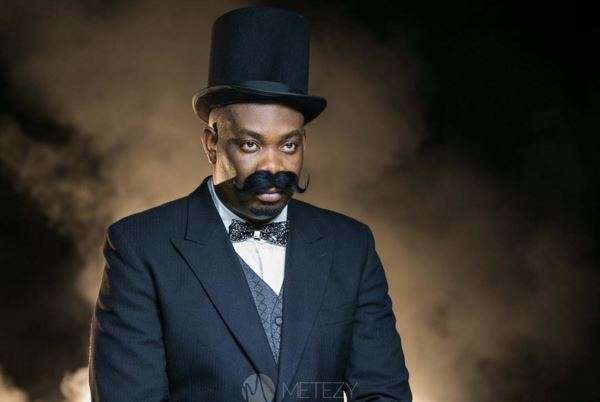 Donjazzy replies
: A Twitter user this morning took to the platform to plead with Don Jazzy for financial assistance, telling him that he was about to be expelled from school for not paying his tuition fees.

In usual Don Jazzy fashion, he replied the fan, asking him how much he owed the school.

Reactions as Reno Omokri replies man who asked for his…

How I stopped kids from joining gangs – Nigerian man…

The user was quick to take advantage of the opportunity he saw coming and told the Don that the fee per session is N95K and he was owing for two sessions, that sums the amount he’s asking for up to N190K. Don Jazzy has asked him to send his account details. Recall that in December of last year, the Mavin boss gave N250,000 to a woman who asked him for money on Twitter. So if the previous record of Don Jazzy is anything to go by, the young man will definitely be smiling to the bank soon.

Meanwhile, trust Nigerians to be quick to take advantage of situations. A few Twitter users have decided to try their luck and have proceeded to tweet at the record producer with their individual needs, begging him for assistance. See some below…

WAWU!!! See what happened to Lagos big boy after sleeping with a Calabar sales girl