10 things all women secretly want during s*x – Guys, get in here! 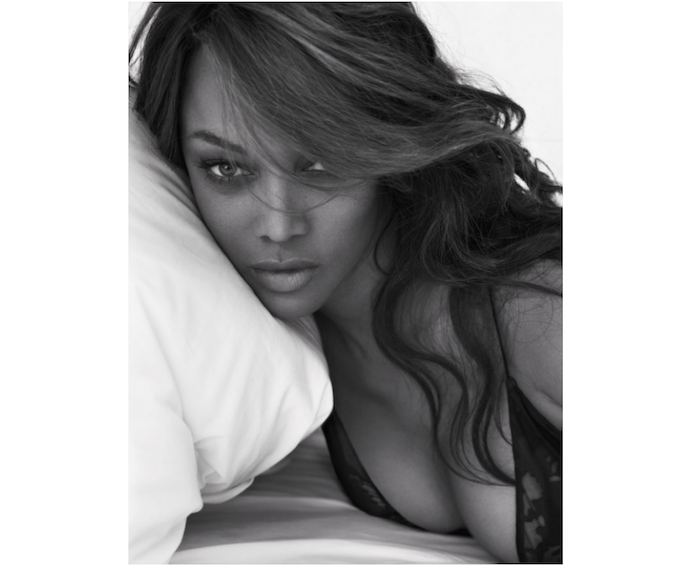 10 things all women secretly want during sex – Yes, women love sex despite the fact that they might be too shy sometimes to ask but not all women, some love it and they show it to their men but one thing every woman can be really shy of is to tell their man those crazy things they want him to do to them during play. Yes let hit it straight….. During playtime in bedroom every woman wants to be:

Even if you’re with a big-mouthed, bigger-balls-than-yours sort of woman who puts her independence before any other aspect in her life, trust us, she still wants you to take charge in the bedroom. At least sometimes anyway. Unfortunately, many men are a bit afraid to do so for fear of coming across as–for lack of a better word–‘rapey.’Â

The trick here is to start slow. Don’t pull out the whips and chains before you’ve tried a simple playing around with ‘looser’ restraints. It’s never a good idea to bark orders at her or call her a ‘slut’ right from the start. The transition might be a little too drastic to cope with and you don’t want to risk putting her off. Quick tip: Be commanding but sensitive to her responses. The balance will have her begging for more

7 reasons why women cry during s*x : This is the real truth