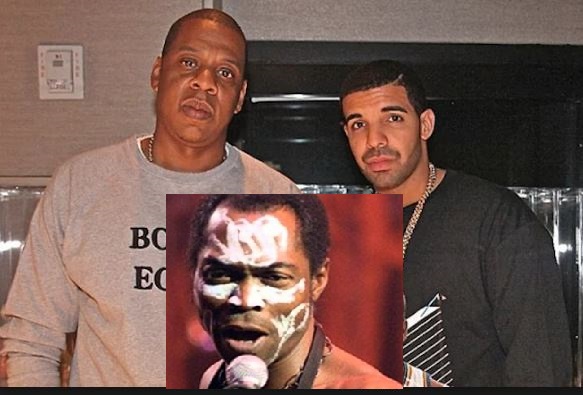 American singer-songwriter, is such a follower of Fela’s music that he has sampled his music twice.

The remake of one of Fela’s most successful songs appeared on Bilal’s “Love For Sale” album.

“Sorrow Tears and Blood” featuring Common and Zap Mama took a bit of Fela from his 1981 song “Coffin for Head of State”.

A video directed by Michael Sterling Eaton, was also shot for the song.

Bilal also teamed up with Dead Prez, Talib Kweli and Jorge Ben to record a remake of Fela’s “Shuffering and Shmiling.