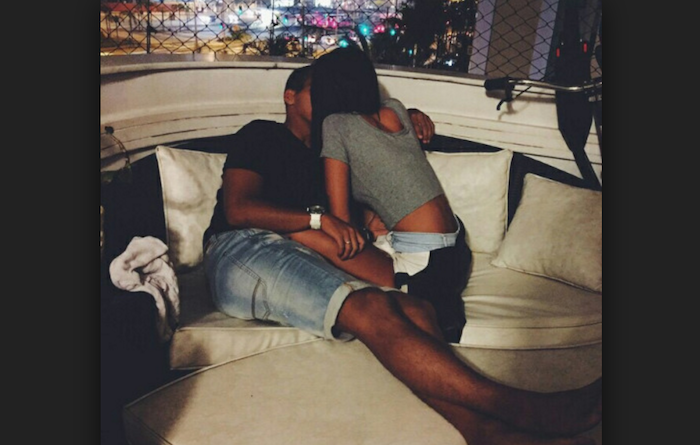 Men are raised very differently from women, and a lot of it is for good reason. One thing that shouldn’t be gender-specific however, is when and how much emotion can be shown. Women are allowed to cry whenever they want and men just think she’s being a normal woman; but when a man cries, he’s weak and should feel embarrassed. Neither of these things are correct. Humans show emotion in whatever why they need to, and shaming each other for crying, or for not crying, is ridiculous. If your friend or girlfriend gets upset quicker than you do, you don’t respond by telling her she’s emotional. Figure it out or try to practice a bit of empathy. It can go a long way.

When things are getting hot and heavy (or when they’re not) asking a woman if you can have sex is one of the least sexy things to say. Not only is it just putting it out there, but you’re actually asking her before acting upon it. Obviously, make sure it’s consensual, but blatantly asking just makes the situation kind of humorous and awkward. If she seems like she wants to, go ahead with it until she tells you to stop. If she doesn’t seem like she wants to, why would you ask in the first place? It’ll just seem creepy and desperate.