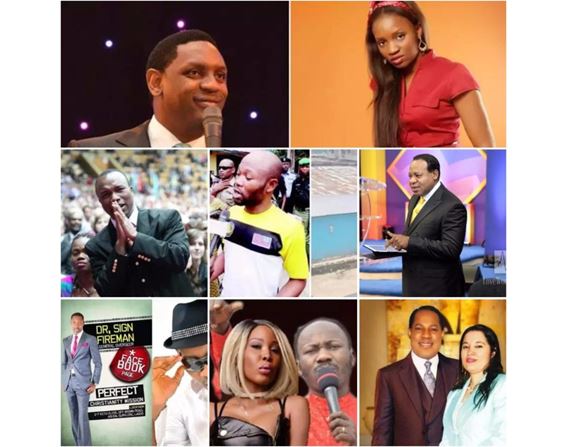 In 2014, it came as surprise when report surfaced that the founder of Believers Love World Ministry aka Christ Embassy, Pastor Chris and his wife, Anita Oyakhilome, were getting porced. Anita who filed for porce was said to have cited irreconcilable differences bordering on alleged adultery and unreasonable behaviour.

However, the pastor, according to an elder of the church, denied allegations of adultery and believes his wife was being influenced by “bad friends” who were intent on destroying their home.