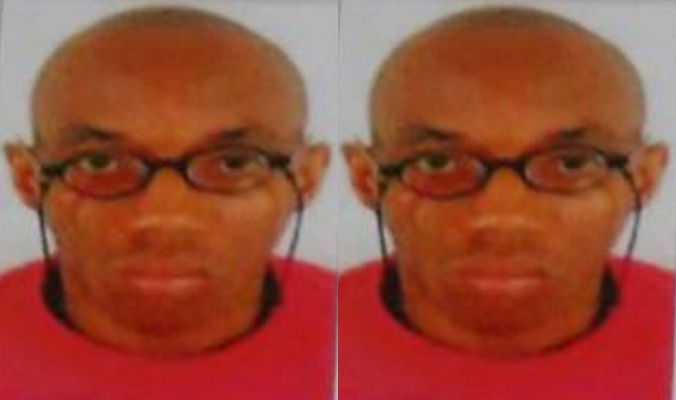 Though his body is yet to be recovered, more details have emerged on Dr Allwell Orji, the late doctor that took his life after jumping into a lagoon off third mainland bridge in Lagos. Also, his real photo has emerged after the initial photo used was debunked by another Allwell Orji on Facebook who claimed to be a nurse based in Port Harcourt.

Here are 7 facts you need to know about the late medical doctor.

1. His full name is Dr. Allwell Chiawolamoke Orji and he was born May 21

3.Dr. Orji was a 2008 student of the College of Medicine, University of Lagos (Unilag).

#BBNaija: “I took my children’s photos to the house” – TTT says (Video)