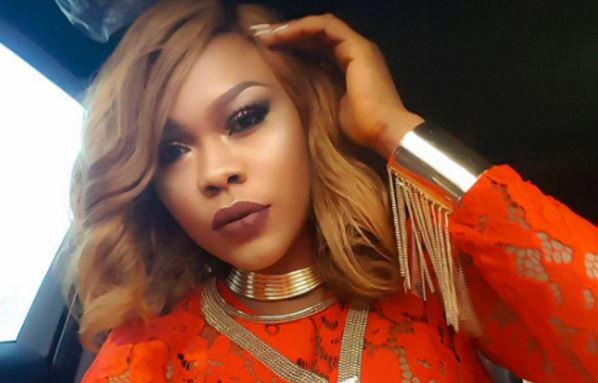 Actress Daniella Okeke
: Daniella Okeke is a Nigerian actress. In 2013, she starred as “Joke” in Lagos Cougars, a role that earned her the Best Actress in a Leading Role nomination at both the 10th Africa Movie Academy Awards and 2014 Nigeria Entertainment Awards. We present you with 8 interesting facts about the voluptuous role interpreter.

1 Daniella Okeke is from Imo State.

From slim to thick, see throw back and recent pictures of…

4  She broke into the Nigerian entertainment industry in 2007 and has ever since been featured in many Nollywood films.

10 Nollywood actresses that live scandal-free lives – Number 3, 4 & 6 are loved by everyone (With Pics)