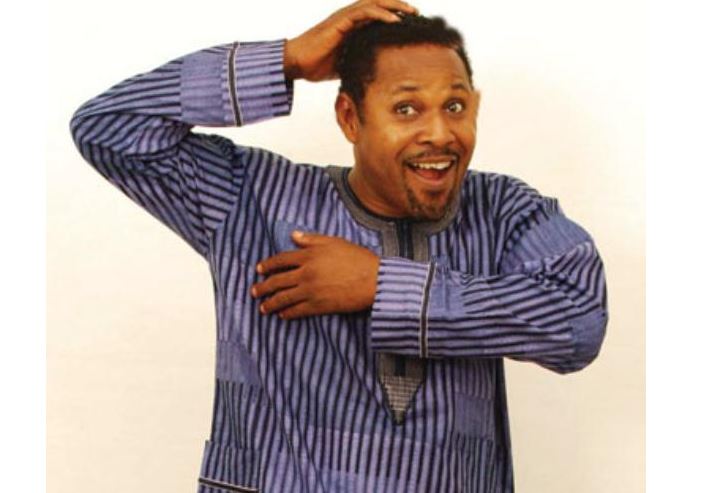 Renowned Nollywood actor, Saheed Balogun who is well known in Nollywood for his versatile roles in Yoruba movies also acts in English movies too.

Recently, he spoke with Sunday Sun about his firsts.

That was in 1989 in Kwara State and titled Ori Apere. My first TV national soap opera was Winds of Destiny on NTA. I played Mallam Vodca  in it . My first radio program was on Radio Kwara as Mallam Sule Metoya, a comedian. My first television appearance was in 1978 in NTV kiddies program. I was the first producer in the history of Africa to do the true cast movie, the Ankara movie and the three cast in West Africa.

First day on stage, did you panic?

I was just doing my thing. No stage fright at all. But the following day, I asked people how it was and how I performed.

It was a BMW. That was what I bought with my money. That was like 15 or 17 years ago. I dashed the car to a friend who said he would give me something. I couldn’t face him to ask for the car again, because he assisted me a lot. He has done more than a car for me. Subsequently, I bought Honda Accord.

I’m sorry to say this; a person who went to Cotonou went abroad too. My first trip abroad was to Cotonou. But if you want to package it, my first trip was to London. I was shocked at the trip because I went with the likes of Ramsey Nouah. I felt I just had to sit down and watch others. But when they called my name, the hall was vibrating and I was like is it real? That was in 2002.

It was in secondary school and we called her Bose but she’s from Ebiraland. She taught me how to speak Ebira language. You know that kind of boyfriend and girlfriend. It’s more of picture and letter. Not the kind of things they do these days that result in teenage pregnancies. We were all in Ilorin then. But don’t forget, I left primary school in 1978 and started secondary school later in 1985. Look at that long stretch. I was much older in secondary school. Even in Form 1, I was the president of music and dramatic society. It was like a star coming to school when I got to secondary school.

I can’t mention the name. That’s a free advert for them. My consultant would fight me. But in those days, it was bj trousers, stretch jeans, and bj hairstyles. These were designers in those days.

I don’t remember. But I’m not a fan of kissing. My pikin must not pick my brain in that regard.

“#BBNaija TBoss lied against me, I did not put my finger in her” – Kemen reveals shocking details