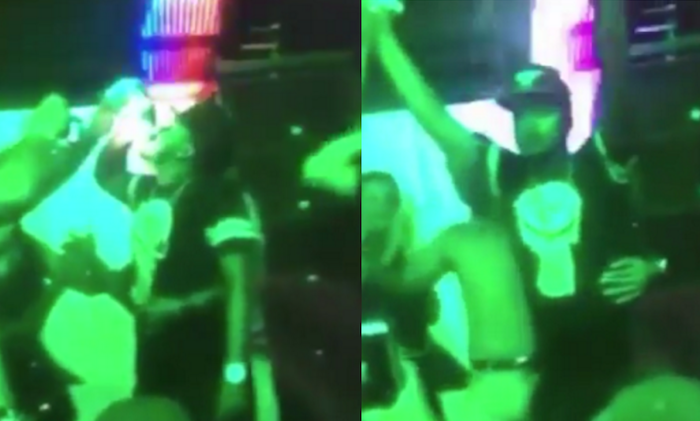 Man drinks a full bottle of Tequila: A 23-year-old man, identified as Kelvin Rafael Mejia, died minutes after downing a full bottle of tequila and winning $630 during a friendly bet at a Dominican Republic nightclub. The tragic incident happened last week in the city La Romana, in eastern Dominican Republic, and the incident was all captured on video by a cell phone camera.

According to eyewitnesses who spoke to El Universal, Mejia approached a table where a group of men were betting money on how much tequila they could drink in a single gulp and asked to join.

He boasted to the men that he could drink a full bottle of tequila on a $630 bet, which everyone accepted.
Mejia was first seen on his feet drinking the tequila straight from the bottle. When he finished, they handed him the money but a few seconds later he starts to wobble and lose consciousness. People had to help him stand, then he laid on the ground and eventually died while music was still blaring in the club. 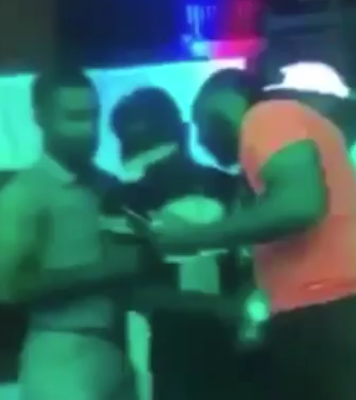 The cause of death was listed as alcohol poisoning by the medical examiner.

He was rushed to a nearby clinic where his death was confirmed.
The management of the place, the Vacca Lounge, released a statement denying their involvement in the bet and the young man’s death. It read:

“The only contests we ever do are dance contests or costume contests, with the award of bottle of champagne or other drink,”.

According to local news reports, Mejia was a regular patron at the club and had recently become a father.
Watch the video below:

I Beat My Husband Because He Orders Me Around, Woman Tells…

Man and wife arrested for assaulting his ex-girlfriend in…