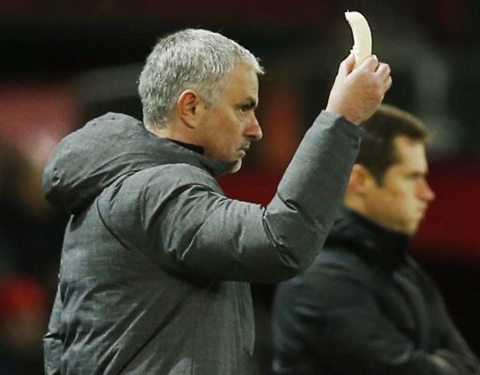 Rostov match: Argentine defender, Marcos Rojo provided one of the major talking points of Manchester United’s Europa League tie with Rostov – by eating a banana on the pitch on Thursday night. Jose Mourinho ‘s side progressed to the quarter-finals of the competition with a 2-1 aggregate thanks to Juan Mata’s second half strike. Fans were left mystified when Ashley Young was seen handing Rojo a peeled banana for him to eat while on the field of play. 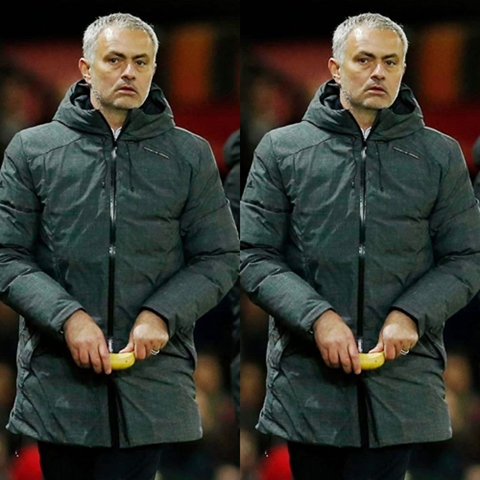 Speaking afterwards, the manager admitted that the unusual sight was down to fatigue, a factor which is likely to play an increasing role between now and the end of the season.

Mourinho told BT Sport : “I was tired many times. I know about the body needing anything, and the player asked for a banana. The banana situation isn’t funny at all, we have to respect a player’s physical situation. 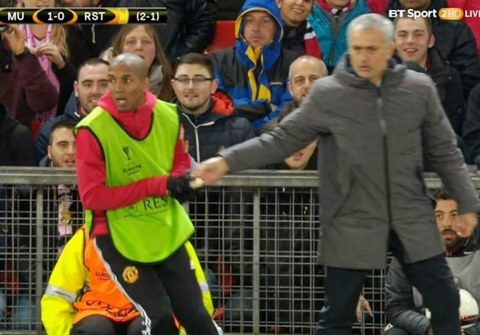 “It’s bad for us as all of the teams above us don’t have international football. They don’t know what fatigue is. We fight until the limits and that’s what we have to do.” 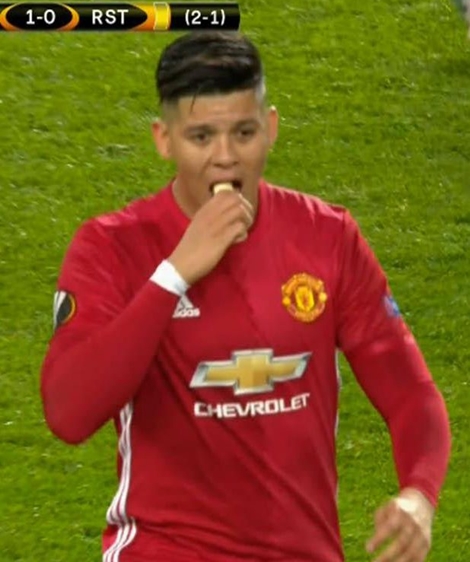 “Some people will say we should play better, but the reality is that we have lots of things going against us. And we have to fight. The boys are amazing boys. Probably we lose the game on Sunday but we try our best.”

In Case You Missed: Mourinho explaining his tactical decision to bring a banana to Rojo to eat on the pitch #UEL pic.twitter.com/VD54jrr1ER

Manchester United in talks with Zidane to replace Mourinho