“Why I was kidnapped twice” – Mr Ibu 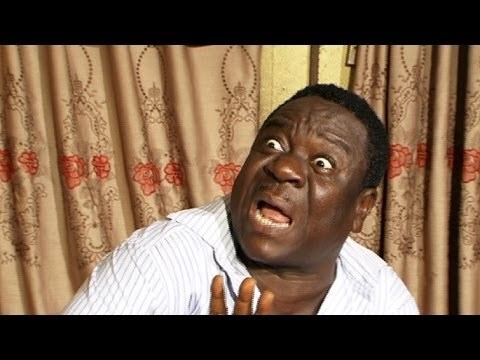 Why I was kidnapped twice: Popular Nollywood actor, John Okafor, popularly known as Mr Ibu, has disclosed why he was kidnapped on two occasions.

Mr Ibu said he had been kidnapped more than once, noting that he became a regular customer of kidnappers.

The comic actor said he was abducted twice because the kidnappers thought he was rich, adding that he would no longer show off on social media platforms to avoid being kidnapped again.

Speaking on The Gist show aired by Hiptv, Mr. Ibu disclosed that he chose to exhibit a modest lifestyle on and off the TV because of his past ordeals in the hands of kidnappers.

“They say our job is about packaging but that does not apply to some of us again.

“Packaging no longer matters in the entertainment industry because of the fear of kidnappers, who could be made to believe that we are rich as being paraded on the screen.”

John Okafor, Mr Ibu allegedly cheats on his wife, had sex with a married woman (+Photo)