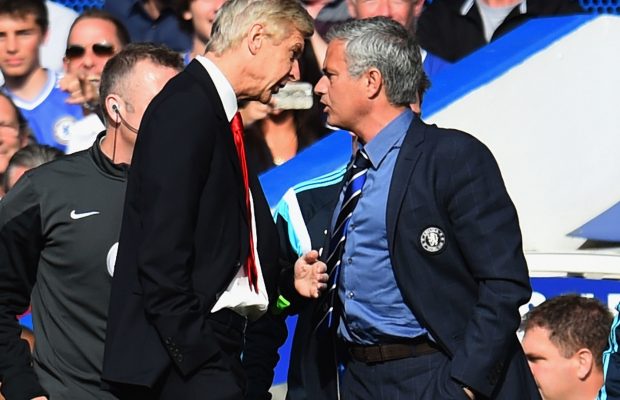 Jose Mourinho takes on FA: Manchester United Manager, Jose Mourinho has again made a veiled remark about the way the English FA treats him in comparison to Arsene Wenger.

Mourinho in December, demanded “the same rules for everyone” after serving his second touchline ban of the season.

He had early this season said that he was “not surprised” that the FA had opted against charging Wenger for his suggestion that referees were “protected like lions in the zoo.”

He told a Portuguese TV Channel SIC, “I’m still a very happy man, capable of being emotional with a special victory.

“I was banned from entering a stadium, where my team was playing, not even with a purchased ticket.

“This year I was sent off for kicking a plastic bottle, another coach for pushing a ref, nothing happens.”

While he said “nothing happens” he may have expected a stiffer punishment for Wenger as he made an apparent reference to the Arsenal boss pushing fourth official Anthony Taylor against West Ham in January.

He added, “I started to understand that there are powers that you cannot fight against.