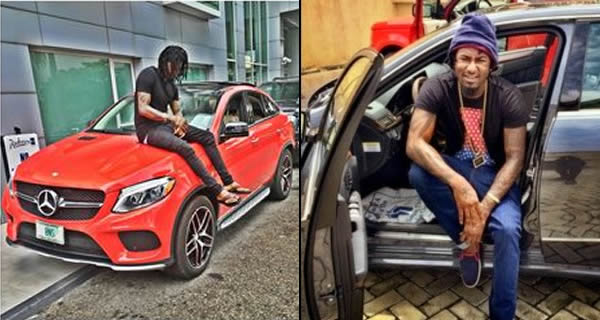 Richest kids in UNILAG: School of first choice, as it is fondly called by many, UNILAG is one top spot for rich, hot dudes and babes. They are the ones who rule the social scene in the University of Lagos. Ask around, and you will hear their names. We serve you the dons and doyennes of the UNILAG social scene.

Young Money:This is one rich dude who stands out from the pack. A student of the Mathematics department, Young Money, as he is usually called is always a toast to many. Young money and his friends have made Unilag their bedroom, as they control everything they come in contact with. 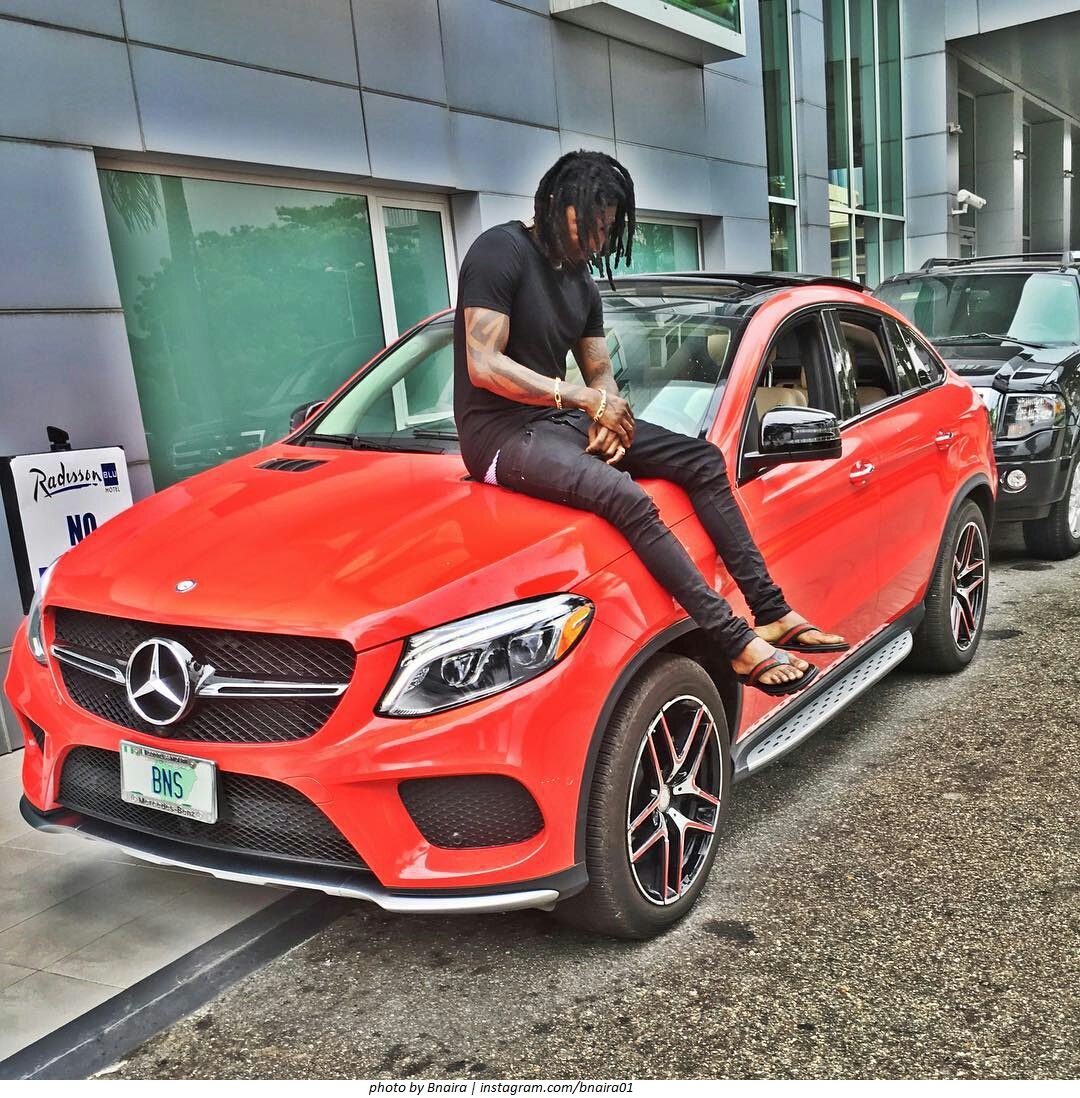 This list wouldn’t be complete without the name of the richest students in the University of Lagos, BNaira. He is a geography student, a club aficionado and a lover of all beautiful things, living or non-living.Rumors have it that his excessive spending does not have a proper origin, but this has not in any way deterred the young man or even his flocks of female admirers. He rides a Range Rover painted bright red. 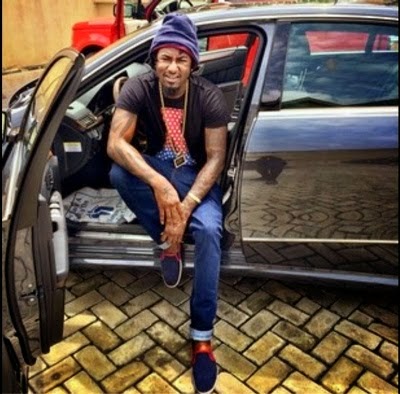