‘Why naira is appreciating against dollars’- CBN finally reveal

Why naira is appreciating against dollars: The Central Bank of Nigeria (CBN) said yesterday that the currency’s appreciation against others was the result of its market monitoring and intervention. Its spokesman Isaac Okorafor refuted the claim that illegal sale of foreign currencies at ridiculous rates was responsible for the change in Forex policy.

Okorafor, who spoke in Sokoto, also explained that the appreciation of the Naira was in no way connected to the allegations of illegal sale of foreign currencies.

“I want to state categorically that there is no relationship whatsoever between the allegations that dollar was being sold at 61 kobo and the current appreciation of the Naira.

“What led to the appreciation of the Naira was that the CBN did an intelligence on the market and realised that what was driving the demand on the Bureau De Change (BDCs) and parallel market was speculation.

“We reasoned that since there is a lot of pressure on the two segments from people seeking to buy foreign currencies for BTA, tuition and medicals, that if we successfully addressed that, the pressure will come down.

“Also, before now, the level of our reserves was not enough to make us comfortable enough to really do the kind of intervention that is required.

“We decided to do so now because we are a bit more comfortable with our level of reserve,” he said.

Okorafor said since the new Forex policy, the CBN had intervened with about 591 million dollars in the market, which had led to Naira gaining strength.

“Anybody who has gone foul of the law and the security agencies have caught up with him, should go and face his or her case and stop causing confusion among participants in the market,” he said. 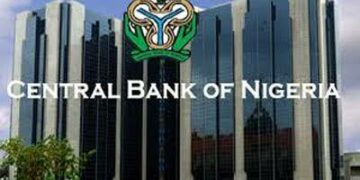 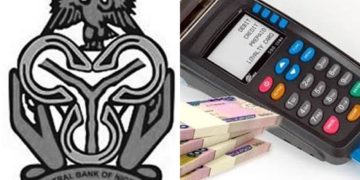 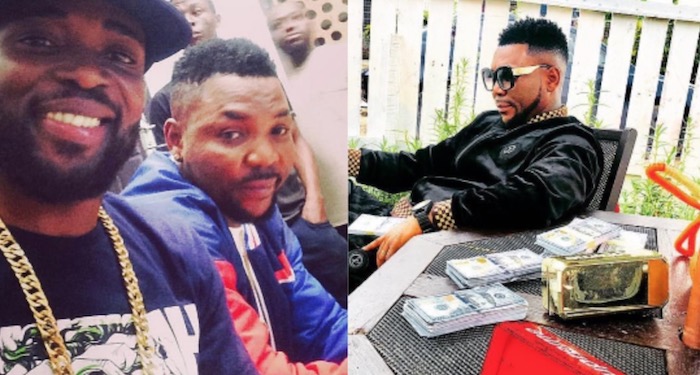 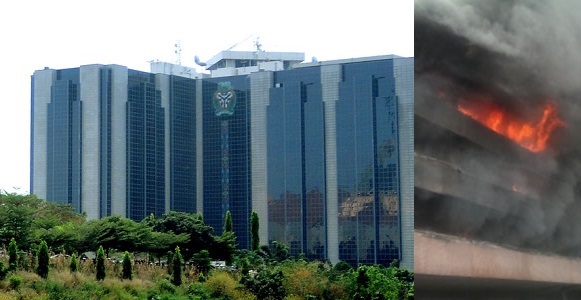 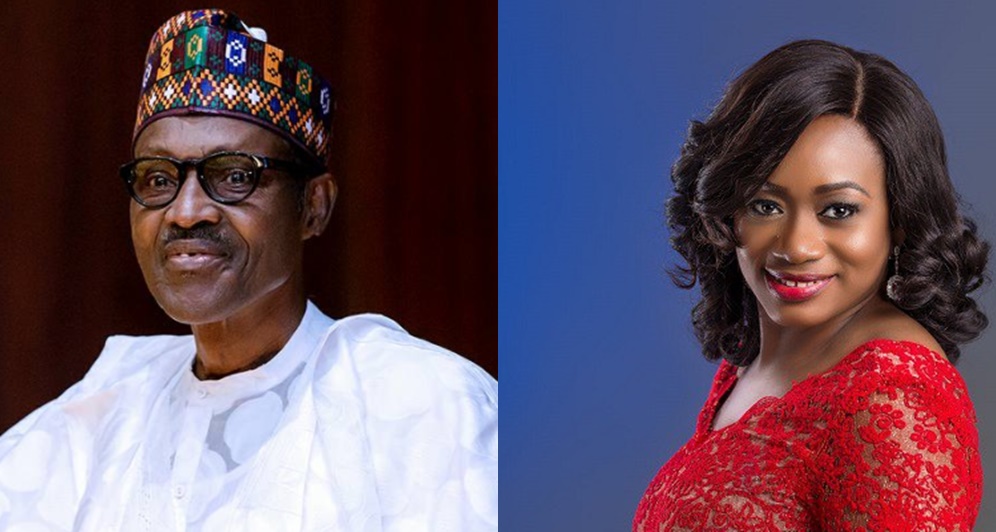 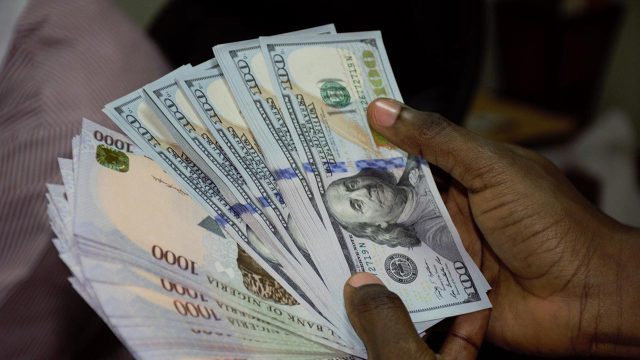 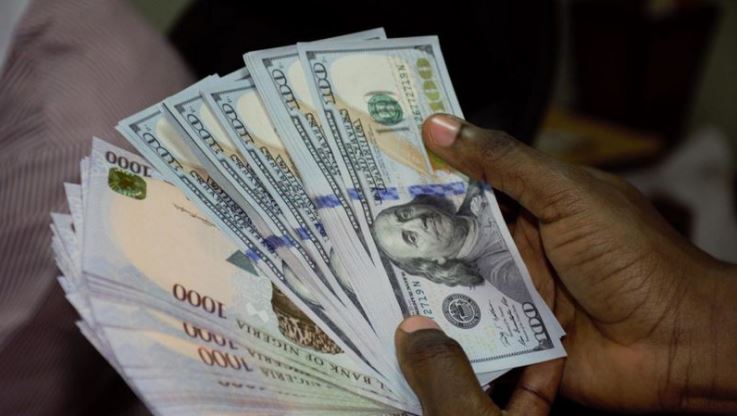 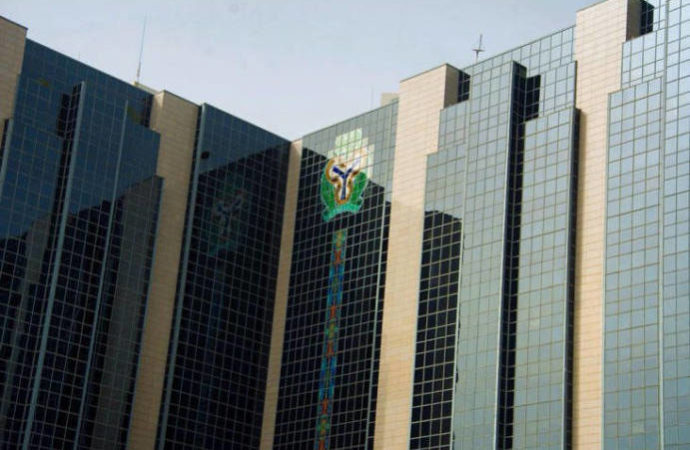